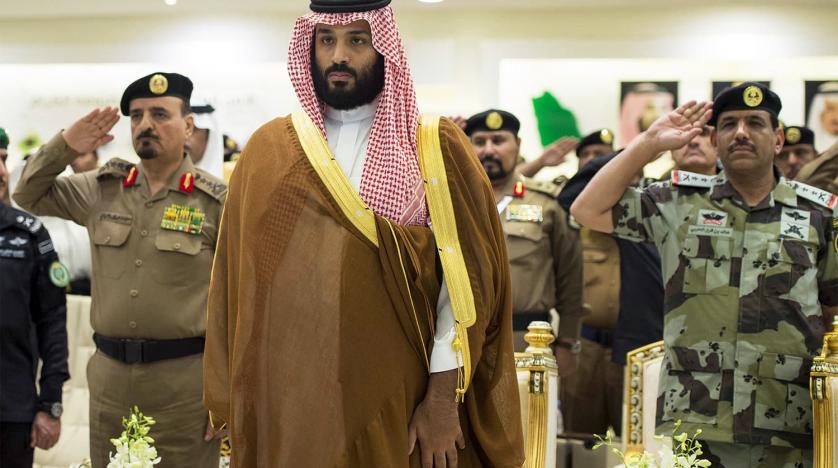 Saudi Justice authorities have announced the arrest of an official of the defense ministry believed to have taken $267,000 bribe, a move described by the prosecution as a ‘betrayal of trust’.

“The official sought to facilitate irregular procedures for the disbursement of financial dues to a company, taking advantage of his professional influence,” a statement quoted Attorney General Sheikh Saud al-Mujib as saying.

The bribery case, authorities noted, was over a contract between the Defense Ministry and a commercial company, the Associated Press reports.

Two other ministry employees have been also arrested in connection to the case. Identities of the arrestees have not been disclosed.

The Sunni-dominated kingdom has embarked on a clampdown on corruption. Under the leadership of the Crown Prince, an anti-corruption campaign was launched in November and saw 11 princes, dozens of high key officials and bigwig business people locked up. Most of the detainees have been released after signing monetary agreements with authorities.