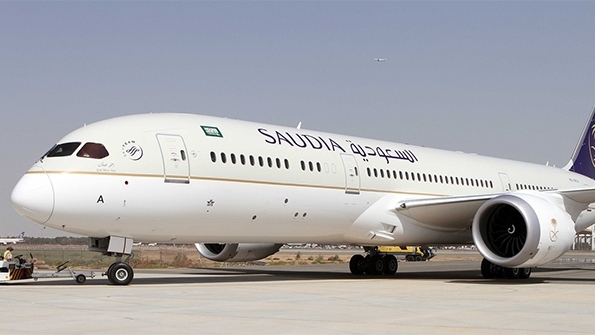 Saudia’s authorities are negotiating several 777-Xs as the airline looks to return to profitability by 2020. Saudia is currently operating a mixture 148 aircraft made up of Airbus and Boeing.

Three sources familiar with the deal but requested not to be named did not specify how many aircraft could be bought and the order tallies.

An order from the Saudi airline could lead to a rebound in Boeing’s production and sales. The producer is on the verge of losing 80-aicraft contract with Iran after President Donald Trump in May withdrew the United States from the 2015 nuclear accord and vowed to re-impose economic sanctions.

Abu Dhabi’s Eithad Airways is also in talks to cancel or delay orders for the 777Xs as result of restructuring plans following the loss of $3.5 billion over the past two years.