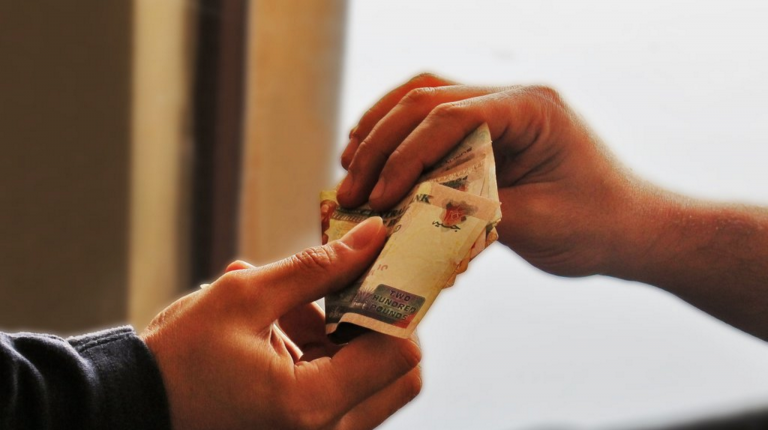 Egypt’s Administrative Control Authority (ACA) Monday announced that they arrested the head of Egyptian customs suspected for bribery and allowing banned goods to enter the country.

Abdel-Azim according the ACA took bribe from a businessman and had also directed employees to reduce the fines owed for goods that had been seized, reports say.

Abdel-Azim will appear before court and is likely to be pressed a lengthy prison sentence.

Corruption is a serious problem in the Egyptian administration and business sphere. Public outcry against corruption was one of the major public concerns that led to the 2011 revolution, which removed autocratic ruler Hosni Mubarak.

In recent months, the ACA nabbed the head of the state food-purchasing agency FIHC and officials at the ministry of supply in corruption-related cases.