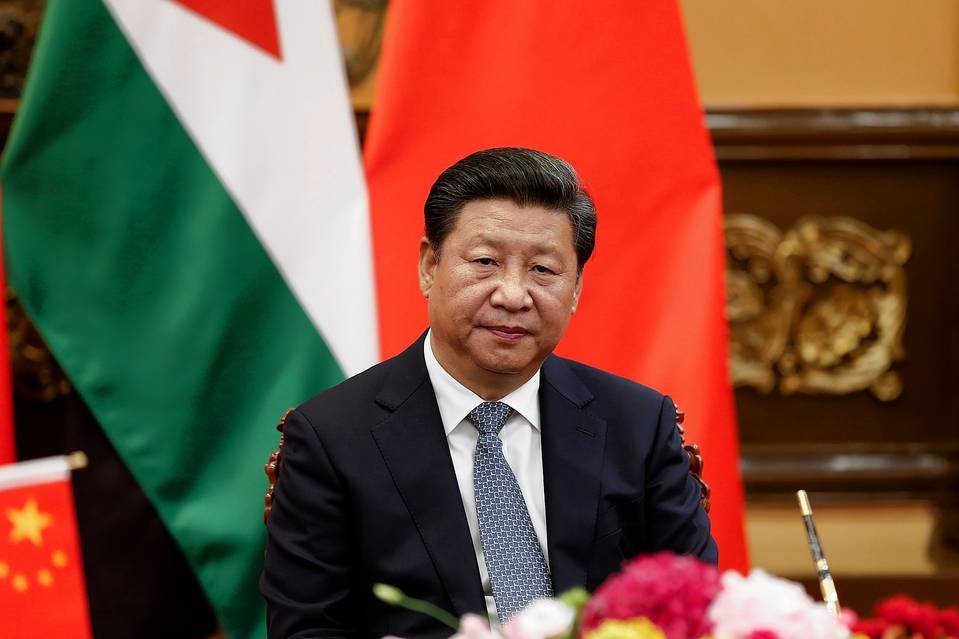 The Chinese leader made the announcement during the summit between his country and Arab countries.

The announced aid is coming at the right time for Palestinians who are in need of funds after the United States threated to cut aid to Palestinians unless they resume peace talks with Israel.

Beijing in December supported Palestinians and voted for the UN resolution condemning Trump’s controversial recognition of Jerusalem as capital of Israel.

China also supports the two-state solution proposed by the international community to end the decades-long conflict.