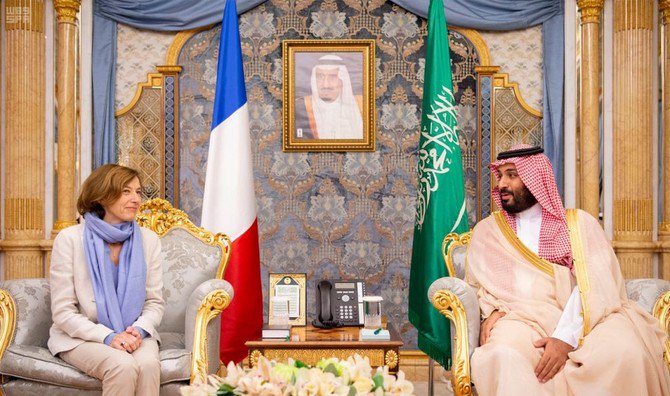 France will provide military protection to classified information of Saudi Arabia as part of a new military deal signed Sunday in Jeddah between the two countries.

This new deal comes amid mounting pressure on French President Emmanuel Macron to scale back arm sales to the kingdom, which has been leading an international coalition in Yemen, seeking to defeat Houthi rebels believed supported by regional arch-foe Iran.

Receiving the Crown Prince in Paris in April, Macron told reporters that France is concerned about the death of civilians killed by the coalition bombardments where French armed are being used.

“Between now and the summer a joint conference will be held on Yemen to clarify what is being done and what needs to be done,” Macron was quoted as saying by France 24, during a joint press conference with the Saudi royal.

The kingdom is one of France’s top arm clients. In 2016, licenses potentially worth €18 billion ($22.11 billion) were approved.