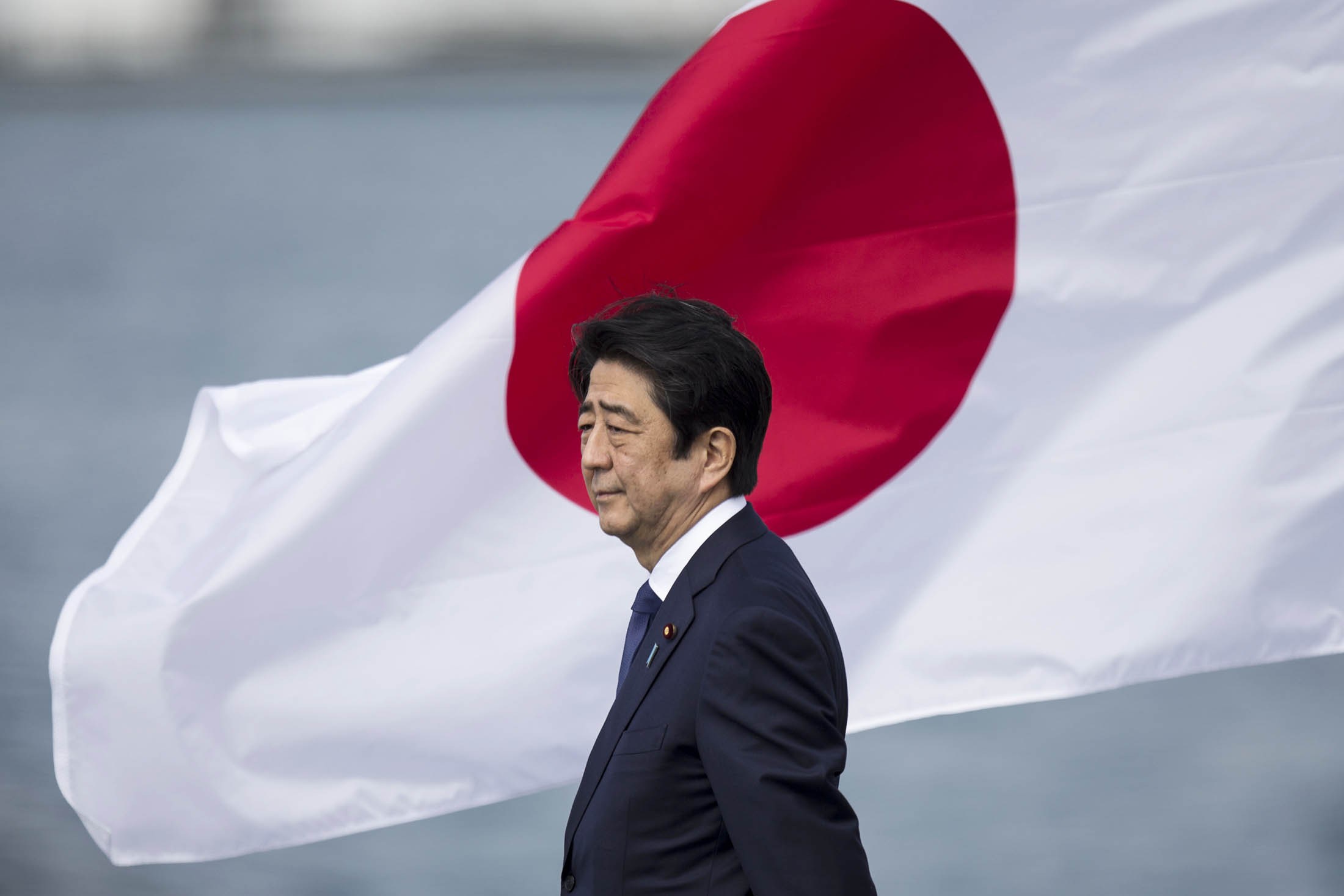 Japan’s Prime Minister Shinzo Abe has cancelled a trip to Teheran because of mounting pressure from US President Donald Trump on allies around the world.

Official sources, on condition of anonymity, told Japan Times  that Abe’s scheduled meeting with President Hassan Rohani in Tehran in the middle of this month will no longer go ahead.

The decision to scrap the visit was made late last month, and Iran authorities have been kept abreast, the sources reportedly said.

The visit cancellation appears to be linked to the Trump administration’s global anti-Iran campaign following Trump’s withdrawal from 2015 nuclear deal signed between the Islamic Republic and world powers.

After walking away from the Obama-era agreement, Trump asked allies around the world to stop dealings with Tehran and to cease buying Iran’s crude oil as he seeks to dry up the country’s money sources.

Japan, an importer of Iranian oil, has had good ties with the Shia-dominated nation.

The sources told the Japanese media that scaling down oil imports from Iran could weigh negatively on Japan’s economy.

Crude import from Iran accounts only for 5 per cent of Japan’s total oil imports.

The now impossible visit could have been the first ever by a Japanese leader since 1978.

Abe who begins an international tour on July 11 will make a stop in Saudi Arabia and Egypt.