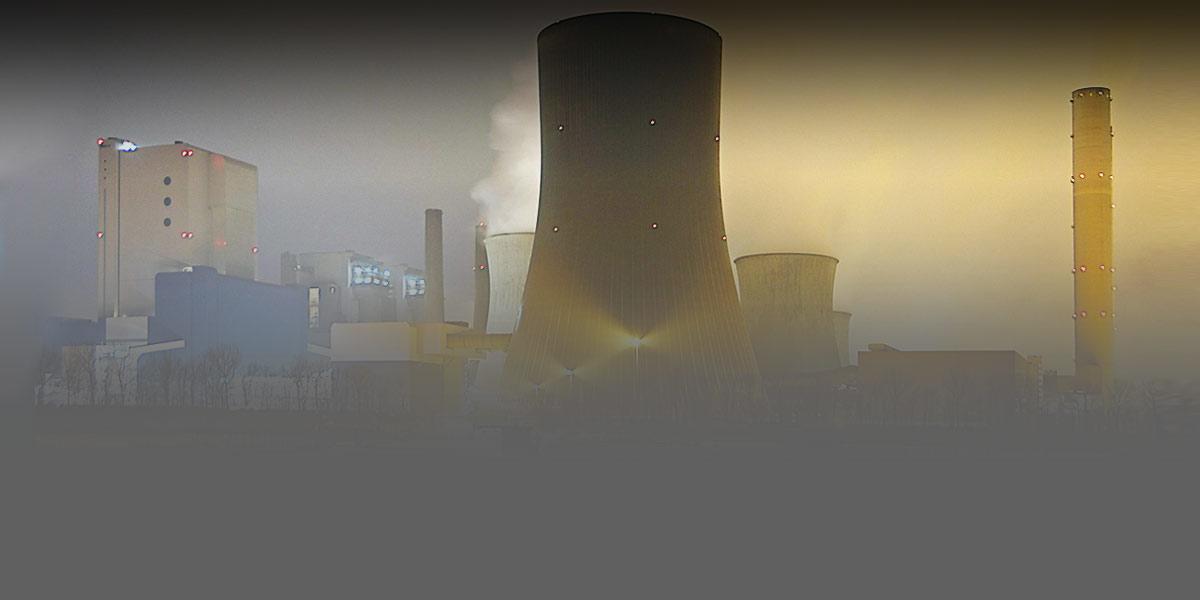 “We were informed by our Saudi counterpart, King Abdullah City for Atomic and Renewable Energy, that KEPCO was shortlisted for a nuclear project in Saudi Arabia,” the ministry said.

Saudi Arabia wishes to become the second Gulf country after the United Arab Emirates (UAE) to run a nuclear plant for its energy supply. The kingdom last year announced plans to build two nuclear plants as it looks to diversify its energy sources and end its dependence on oil.

KEPCO is in competition with rivals from the United States, France, China and Russia. The winner of the bid will be unveiled next year, 2019.

Headquartered in the city of Naju, KEPCO is South Korea’s largest electric utilit. The company which boasts work force well above 20,000 personnel, led a South Korean consortium for the construction of four nuclear plants in the UAE.

KEPCO in December was selected bidder for Toshiba’s NuGen nuclear project in Britain.