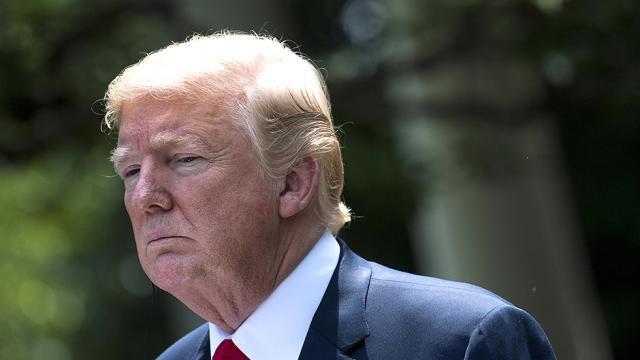 Saudi Arabia has agreed to increase its oil production up to 2,000,000 barrels, US President Donald Trump said on Twitter Saturday as he requests OPEC members to make for Iran and Venezuela’s oil production deficit.

“Just spoke to King Salman of Saudi Arabia and explained to him that, because of the turmoil & disfunction in Iran and Venezuela, I am asking that Saudi Arabia increase oil production, maybe up to 2,000,000 barrels, to make up the difference…Prices too high! He has agreed!” Trump tweeted.

Trump’s request came amid the United States’ pressure on allies to halt importing Iranian oil as part of tactics to mount economic pressure on the Islamic Republic.