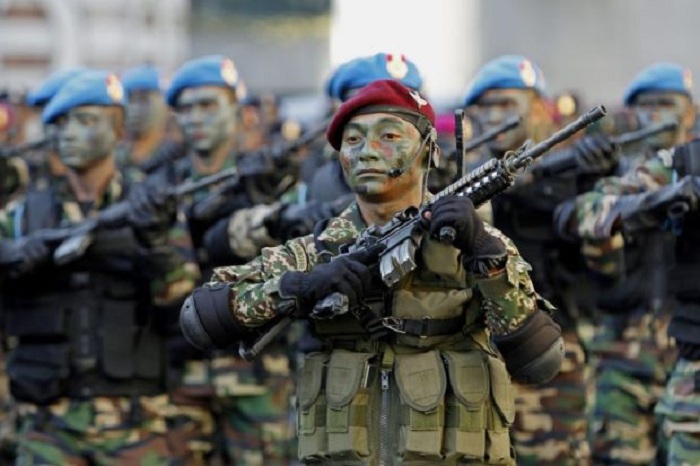 Malaysia has decided to withdraw its forces from Saudi Arabia as it seeks to avoid being dragged into regional crises between Middle East countries.

Najib Razak deployed Malaysian forces to the kingdom in 2015 to facilitate the withdrawal of Malaysians from conflict-hit Yemen.

“We do not want to be involved in any conflict among neighboring nations in the Middle East,” Sabu said.

Saudi Arabia has been leading a Pan-Arab coalition in Yemen since 2015 in an attempt to restore the legitimate power of President Mansour Hadi who is challenged by Iran-backed Houthi rebels.

Sabu insisted that Malaysian forces have not been involved in fighting in the poorest Arab country.

“Malaysia has always maintained its neutrality. It has never pursued an aggressive foreign policy,” Sabu said.

The Malaysian leader however stopped short of mentioning the number of boots in the kingdom. The timeline of the pullout is being worked out with the foreign ministry, Sabu also told the state news agency.

Close to 10,000 people in Yemen, largely civilians, have died in the conflict that has been described by the UN as the world’s worst humanitarian catastrophe ever.