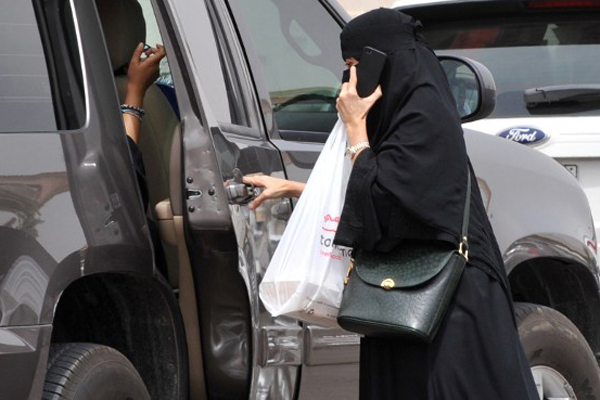 June 24 is a landmark date in Saudi Arabia’s history as women began driving their own cars. However, authorities have set up a detention centre to deal with women who violate traffic laws, reports say.

Authorities in the Eastern Province have set up a detention facility at a women’s welfare home in the al-Ahsa region, London-based The New Arab reports.

“The facility will be used for a year until an appropriate centre is prepared for women detained for traffic laws infringement,” a local police official was quoted as saying in the report.

Thousands of Saudi women celebrated Sunday as they ended decades of ban preventing them from sitting behind a wheel.

The decision to end ban is part of the kingdom’s drive to reform the most conservative Muslim country. The reforms are headed by Crown Prince Mohamed bin Salman who is looking to attract foreign investments to the kingdom and end its dependency on oil revenues.

Close to a quarter of Saudis polled in a recent survey opposed lifting the ban. A third of those polled said they feared it threatened cultural traditions, Reuters reports.

Criticism of the decision is rare over fears of crackdown. Some 30 clerics, intellectuals and activists were arrested in September and more than a dozen women’s rights activists over the past month. Nine of the women are still behind bars. They are accused of undermining security and aiding enemies of the state.