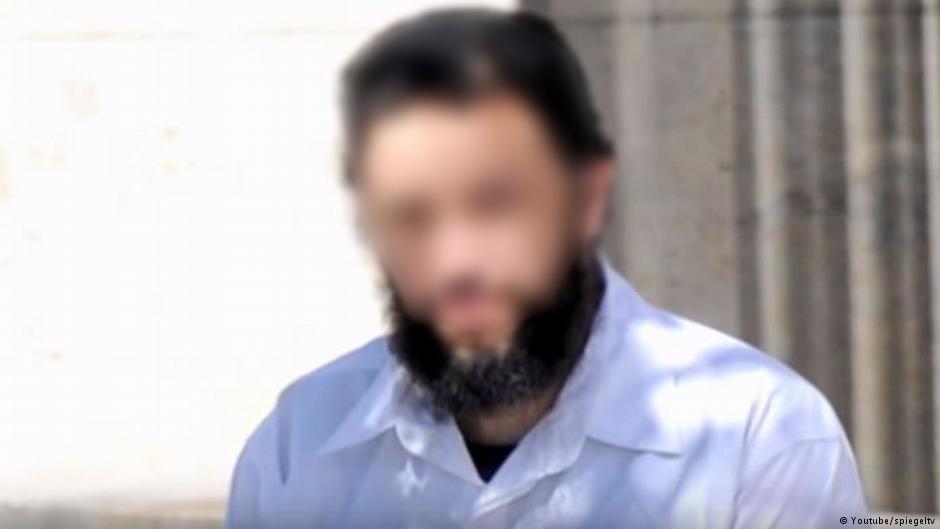 The Man identified as Sami A., aged 42, has been detained in Bochum city. He will be deported to his home country Tunisia after living for almost two decades in Germany.

The deportation decision came after the Federal Office for Migration in May reversed an April court ruling that opposed the Tunisian’s deportation over fears that the man may face torture in Tunisia.

Another Tunisian accused of involvement in the March 2015 attacks at Bardo Museum will also be deported, Deutche Welle (DW) reports.

Sami A. who arrived in Germany in 1997 as student has been blacklisted as a security threat for his past links with terrorism.

The man according to German authorities spent some time in Afghanistan in 1999 and 2000 in al Qaeda’s training camp and also allegedly served as one of bin Laden’s bodyguards.

Sami A.’s case raised brows in Germany in recent months after the public learned that though tagged a terror threat, he collects nearly €1,200 ($1,400) in monthly welfare, reports say.

In 2006, the 42-year old man was investigated for alleged links to bin Laden’s al-Qaida militant network, but he was not charged, DW notes.

He has been detained on a routine report in a police station.

Germany has already deported several Tunisians found as threats. The move came after Tunisian asylum seeker Anis Amri deliberately drove a truck into a Christmas market in capital Berlin, killing 11 people and wounding over 50 others.