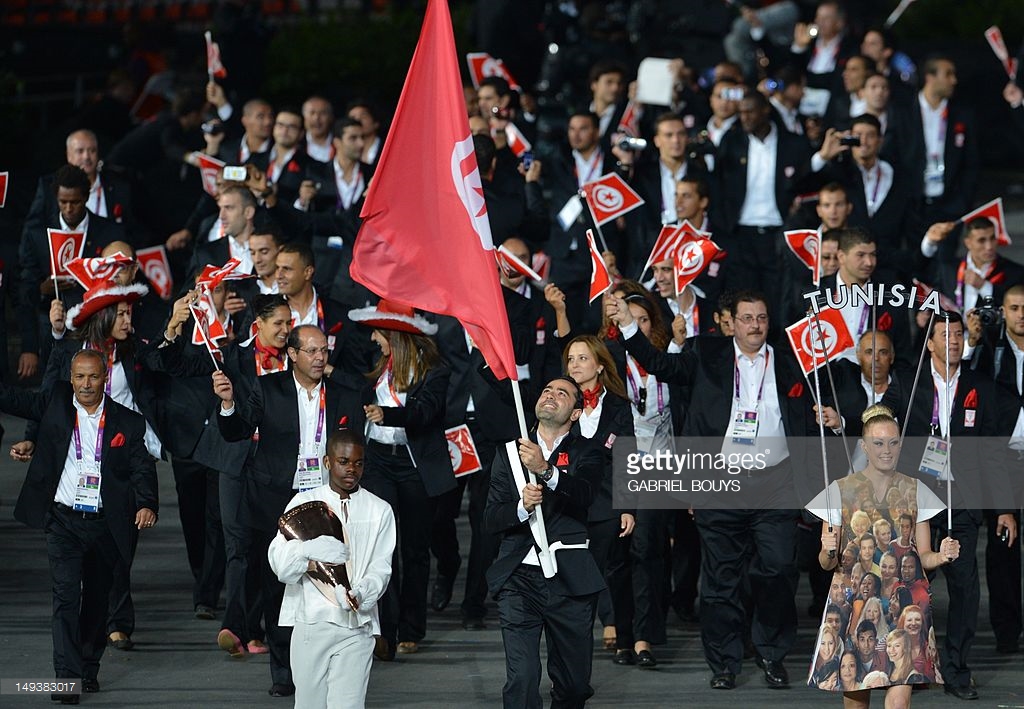 Three athletes in the Tunisian delegation for the Mediterranean games taking place in Tarragona, near Barcelona, have gone into hiding in a move that highlights the thorny issue of illegal migration by youths of the cradle of the Arab spring.

Young gymnast Wissem Herzi Sunday vanished during a warming session before the beginning of the competition, head of the elite sports at the sports ministry, Sami Koussaier told state news agency TAP.

Herzi managed to sneak away with his passport that was held by the team’s head, according to Koussaier

The North African country, praised for its success story in the Arab spring, is facing economic downturn. The country has faced several youth protests over lack of jobs and development opportunities.