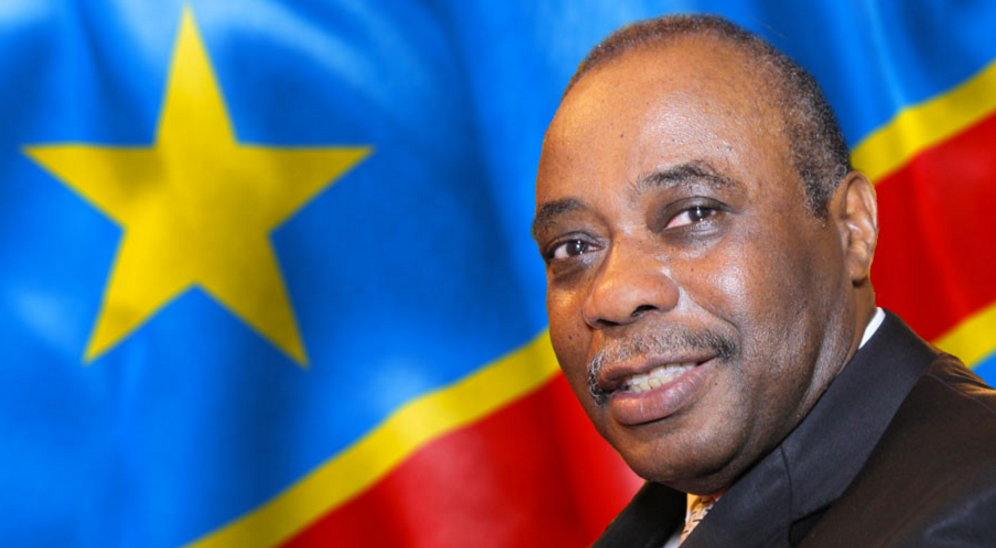 The three laureates were crowned on Wednesday in the Tunisian capital Tunis, at the European University, for their contributions to cooperation, peace and to the Maghreb construction.

Edem Kodjo is winner of the rest the world, Baccouche who is the current secretary general of Arab Maghreb Union represents the southern part of the Mediterranean while Dominique de Villepin won the prize for the northern Mediterranean area.

Kodjo was Secretary-General of the Organization of African Unity (OAU), current African Union (AU) from 1978 to 1983. He served twice as Togo’s Prime Minister. He is founding member of the Economic Community of West African States (ECOWAS) and former member of AU’s Panel of the Wise.

The MED prizes are customarily awarded to three personalities; one from the southern part of the Mediterranean, the second to a personality in northern Mediterranean and the third to a renowned figure from the rest of the world.