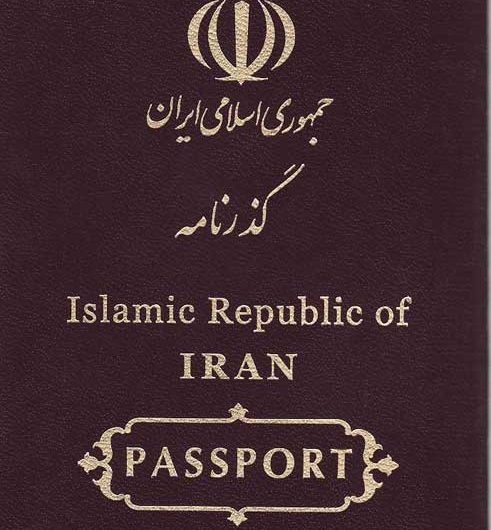 The Lebanese Interior Ministry is set to review a proposal by the country’s security agency to allow Iranians to enter the country without passports.

Lebanon’s General security agency this week proposed to allow Iranians to enter the country without passports. Authorities will instead only request entry cards for Iranians.

The decision has drawn criticism within the governmental coalition as the Interior Minister Nohad Machnouk is to review the unpopular proposal within 24 hours, according to Daily Star.

Machnouk was scheduled to meet the Prime Minister Saad Hariri and cabinet members over the proposal.

Critics of the proposal, including forces opposed to Iran’s Lebanon proxy, Hezbollah, claimed that the decision would help Iran send more forces to Syria via Beirut or move money to the Shia group.

Head of the General Security Major General Abbas Ibrahim lambasted critics arguing that the decision was a normal procedure, The New Arab reports.

“Unfortunately, some in Lebanon have a wide imagination,” he said.