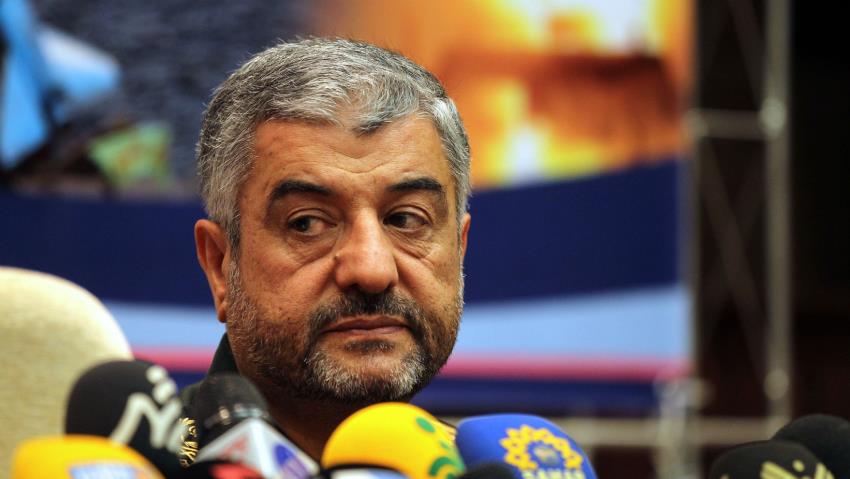 Iran’s powerful Revolutionary Guards Tuesday slammed calls from within the country urging for talks with the United States in the style of negotiations between Washington and Pyongyang over the complete denuclearization of North Korea in exchange of US security guaranties.

A group of activists and politicians from reformist and moderate camps, Saturday, welcomed the June 12 talks in Singapore between US President Donald Trump and North Korean leader Kim Jong Un on the complete denuclearization of North Korea, Reuters reports.

The activists and politicians in a statement called on Tehran to follow the same path ‘with no preconditions’ with a view to ending decades of antagonism dating back to the Iranian 1979 Islamic revolution.

A 2015 nuclear deal signed in the Obama era between Iran and world powers thawed ties between the Islamic Republic and the United States but President Trump early last month tore the deal over claims that it failed to address Iran’s ballistic missile program and cut off its regional influence.

The call was swiftly brushed aside Tuesday by Major General Mohammad Ali Jafari, commander of the Revolutionary Guards.

“The North Korean leader was a revolutionary but a communist, not an Islamic leader. That is why he surrendered, but we will not do the same,” Jafari was quoted by pro-regime Fars news agency as saying.