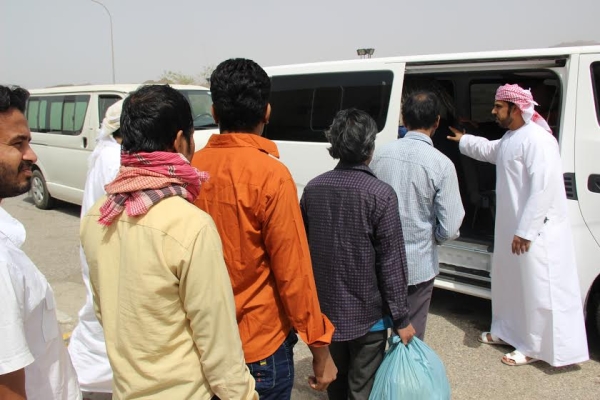 The population of foreign nationals in Oman is on the decrease mode as authorities continue reinforcing visa restrictions on expats.

Authorities of Omanization policy, meant to give priority to the sultanate citizen on the job market, are shooing away foreign expats.

The Gulf country has imposed a visa ban across 87 industries including media, engineering, marketing and sales, accounting and finance, IT, insurance, technicians, administration and HR.

The ban to last for six months, prohibits companies from hiring foreign skills.

Government data released this month reveal that expat population has gone down by 2 per cent; representing 43,000 fewer expats recorded in 2018 compared to the previous year.