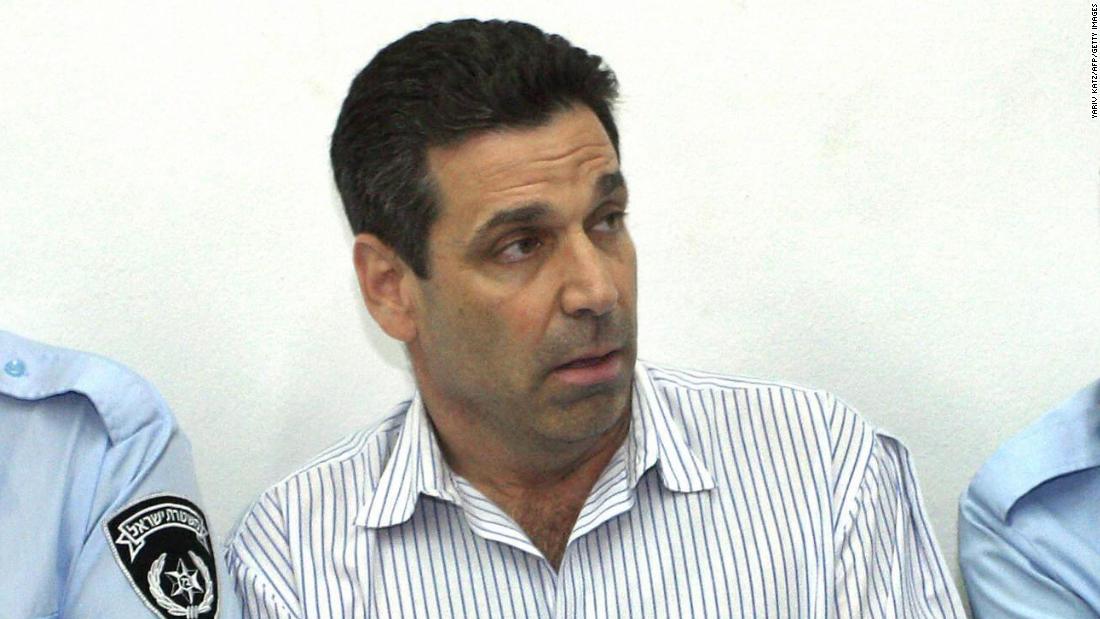 An Israeli former minister accused by Shin Bet for spying for Israel’s foe, Iran, could face death penalty for the offense, the ministry of justice has indicated.

An official in the ministry of justice told local media Times of Israel that Gonen Segev charged Monday for espionage in favor of Iran may face death penalty if convicted.

Segev, former minister of infrastructure and energy from January 1995 to June 1996, has been hauled in custody pending trial.

Israel’s internal security authorities accuse him of passing on secret information on location of security centers and Israel’s energy industry to Iran.

The ex-minister is also accused of making contact with Israeli figures in security, defense and diplomacy, in order to mine them for information to send to Iran, Times of Israel reports.

The former Israel official also according to Shin Bet tried to establish contact between his Israeli contacts and Iranian handlers that he introduced as businessmen.

Segev was extradited to Israel last month after his arrest in Equatorial Guinea. He left Israel in 2007 after his release from prison following in detention after being convicted for attempting to smuggle Ecstasy pills into the country in 2004.

Shin Bet believes that Segev met his Iranian handlers in the Iran embassy in Nigeria in the past. He reportedly travelled to the Islamic Republic two times.

Israel and Iran have been at war of words in the region. The Jewish state has attacked Iranian positions in the region as well as Iran’s proxies in the Gaza strip, Syria and Lebanon.

If convicted, Segev will be the first high-ranking Israeli official to be handed death penalty for espionage.

His lawyers told the media the full details of his charges remain secret.

“Even at this early stage it can be said that the permitted publication attributes extreme gravity to the events, even though within the indictment, of which the full details remain confidential, a different picture is painted,” the team of lawyers said.