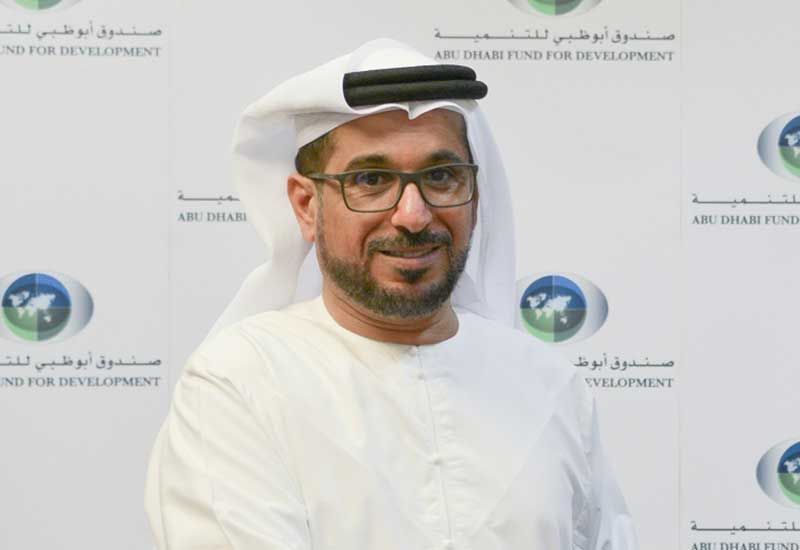 Abu Dhabi Fund for Development (ADFD) has announced its support for Ethiopian government as it signed with the national bank of the African country an agreement for the allocation of a $3 billion aid to support economic policies and facilitate investment for Emirati companies in Ethiopia.

The announcement came following the signing on Friday of terms of the funding between Mohammed Saif Al Suwaidi, director general of ADFD, and Teklewold Atnafu, governor of the National Bank of Ethiopia, in Addis Ababa, Arabia Business reports.

The aid package is set to meet two targets. $1 billion of the package will be used to bolster the country’s fiscal and monetary policy, as well as to enhance the liquidity and foreign exchange reserves of its central bank, Emirati media notes.

“I was pleased today to arrive in Addis Ababa, a city of history, civilisation and cultural diversity,” tweeted Sheikh Mohammed.

“I am even more delighted to enhance ties of friendship and cooperation between our countries.”

Ethiopia is one of Africa’s leading fastest growing economies.

Since assuming office in April, Prime Minister Ali has embarked on international charm tour to attract foreign investment and open his country to more foreign capital.

The country is in need of foreign currency reserves to cover large spendings on infrastructure projects, analysts note.