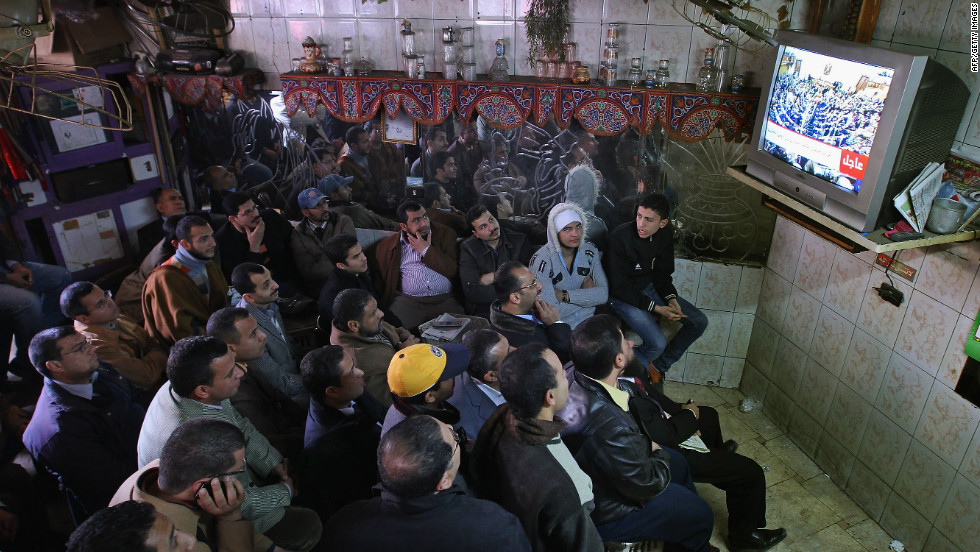 Average Egyptians are whining about heavy fees they need to pay to watch the national team’s matches at the world cup as Doha-based beIN, which got broadcasting rights in the Middle East and North Africa, has found itself in the Gulf diplomatic row.

This means to watch the world cup and the national team’s matches, an average Egyptian will have to spend $218. The average wage in Egypt does not exceed $235.

The expenses are judged too high, which will deprive millions of Egyptians from watching the global football tournament kicking off this Friday.

Cafés, which have bought the expensive beIN decoders, are rubbing their hands as they are expecting unprecedented numbers of clients.

The Egyptian Competition Authority said on Sunday that it had decided to “enforce its authority” and “compel FIFA to give the right for direct ground transmission to the (Egyptian) National Media Authority” for 22 World Cup matches.

Last month beIN complained to the football world governing body about Saudi Arabia, Egypt and the United Arab Emirates that it said were seizing its decoders in restaurants, cafés and hotels amid the ongoing diplomatic crisis between the two sides.

Saudi Arabia, UAE, Bahrain and Egypt have cut off ties with Qatar since June 2017.

FIFA, in a statement reported by AFP, noted that it is taking seriously violation of its intellectual property and is at war with illegal streaming and unauthorized broadcasts.

Egypt is starting its world campaign June 15 against Uruguay.