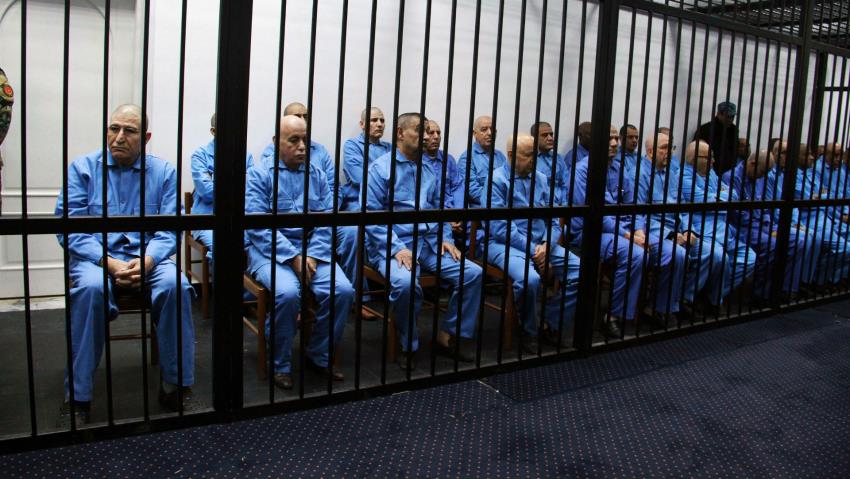 Several senior former Libyan officials under Muammar Gaddafi currently in prison for a range of crimes are about to be released over health concerns, the New Arab reports.

Seddik al-Sour; director of the attorney general’s investigations office aligned with UN-backed Government of National Accord (GNA) told The New Arab on Monday several dignitaries of the deposed regime would be freed this week at medical advice.

The decision was made after doctors confirmed that the inmates are in critical condition and that they cannot be treated inside prison, he said.

The men were locked up along with dozens others in 2015 in trials that found them guilty of serious crimes.

Dorda, 74, was sentenced to death along with nine others. Other defendants were handed life sentences or short-term sentences.

The convicts had been linked to crimes ranging from killing to torture of participants in the NATO-backed revolution that brought down the regime of Muammar Gaddafi in 2011.