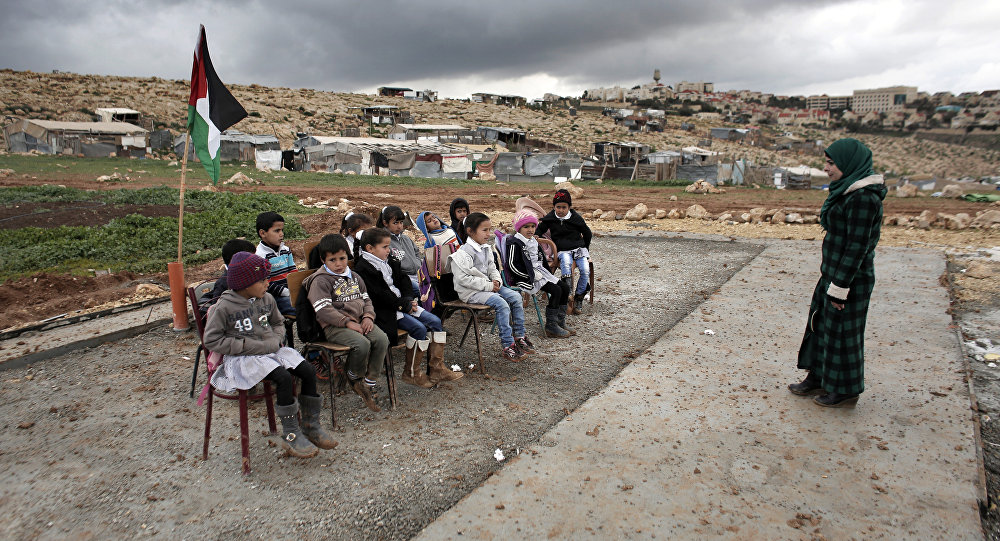 The EU has made a contribution of €35.875 million to the Palestinian Authority’s (PA) payment of 55,000 Palestinian civil servants and pensioners in the West Bank.

This contribution is being funded by the European Union (€35.0 million) and the Netherlands (€0.875 million).

“The EU is making today its first annual contribution to the Palestinian Authority for the year 2018. Our joint contribution underscores that the EU and it Member States remain reliable and committed donors in support of a two-state solution” said the EU Representative Ralph Tarraf.

Most of the European Union’s assistance to the PA is channelled through PEGASE, the financial mechanism launched in 2008 to support the PA Reform and Development Plan and subsequent Palestinian national plans and agendas, including the ongoing National Policy Agenda “Putting Citizens First”.

To help the PA meet a substantial proportion of its recurrent expenditure, European funds support major reform and development programs in key ministries, to help prepare the PA for statehood.

Since February 2008, over €2.3 billion have been disbursed through the PEGASE Direct Financial Support programs.