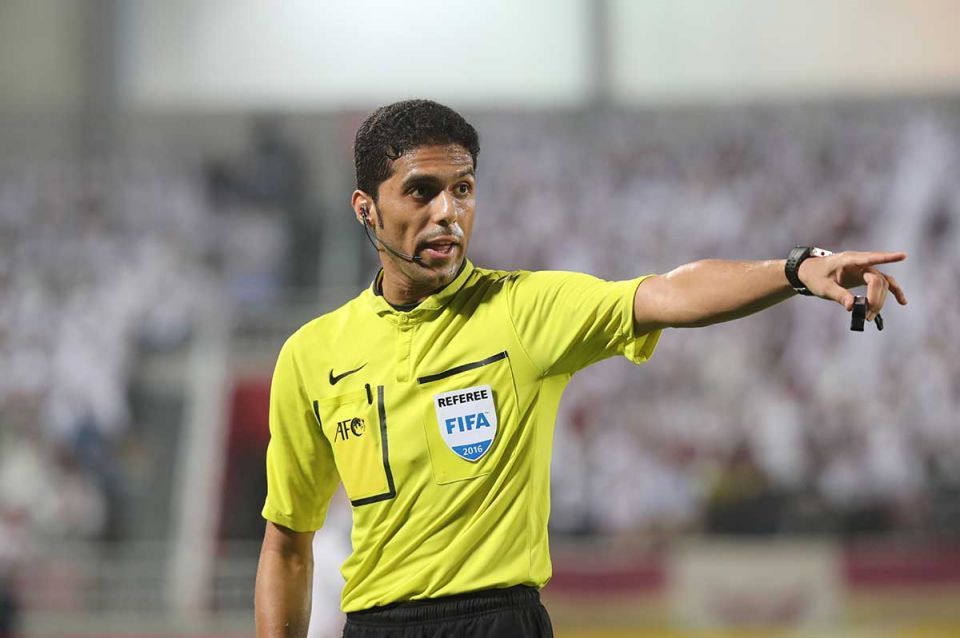 World football governing body FIFA had decided to drop Saudi referee selected for next world cup in Russia after the Saudi football Federation (SAFF) banned him for life over match fixing attempt early May.

FIFA decided that the Saudi referee, Fahad AL MIRDASI, will not officiate at the world largest football event to take place in Russia next month.

“With reference to the current situation of the Saudi referee Mr. Fahad Al Mirdasi, the FIFA Referees Committee has considered that the conditions to be selected for the 2018 FIFA World Cup™ are not satisfied anymore and therefore has decided that the selection of Mr. Fahad AL MIRDASI is withdrawn with immediate effect,” the Zurich-based body said in a statement.

Mirdasi, 32, made the headlines after SAFF banned him for life just a month before the Russian world cup. The man, known as Saudi Arabia world class referee has been officiating for FIFA since 2011.

The SAFF banned him for life on May 12 after it was informed that Mirdasi offered to fix the King’s cup final in favor of Al Ittihad against Al Faisaly. Al Ittihad chief Hamad Al-Senaie handed a WhatsApp message alleging that Mirdasi asked for money in order to influence the result of the match. The SAFF later noted that al Mirdasi confessed to wrongdoing.

Al Ittihad in the end beat Al Faisaly to lift the cup.