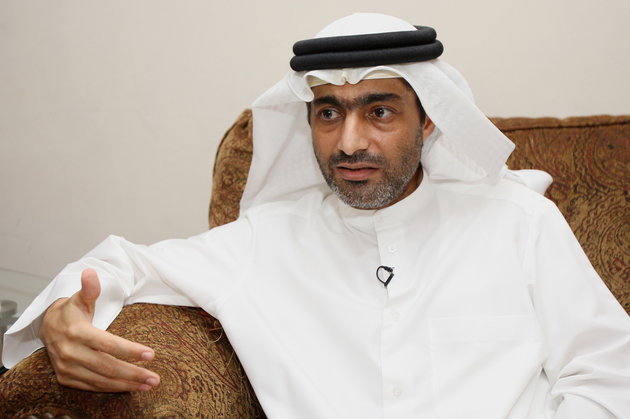 An Emirati court has pressed a 10-year sentence against country’s prominent activist and government critic Ahmed Mansoor for insulting authorities and tarnishing the image of the Gulf country through social media.

The Abu Dhabi court also instructed that Mansoor be placed under house arrest after serving his term, press reports say adding that the 48-year old man has been handed a fine put at $272,000.

He was arrested in March last year and indicted for “using social media to spread false news” and for inciting sedition and sectarianism.

The poet and electrician was arrested in 2011 in the height of the Arab Spring over the dissemination of false news on social media. He had been detained along with four other activists. A court then handed him a three-year prison sentence, which was later scrapped following a presidential pardon.

Laureate of Martin Ennals Prize awarded by Amnesty International in 2015, Mansoor has been an outspoken critic of the UAE authorities over the situation of human rights.

This week ruling drew a torrent of condemnations from right groups. Gulf Centre for Human Rights (GCHR) lambasted the court decision that it deemed “shocking”. The NGO stressed that the jail sentence translates the UAE’s disregard for human rights activists protection and international obligations in terms of freedom of speech, AFP reports.