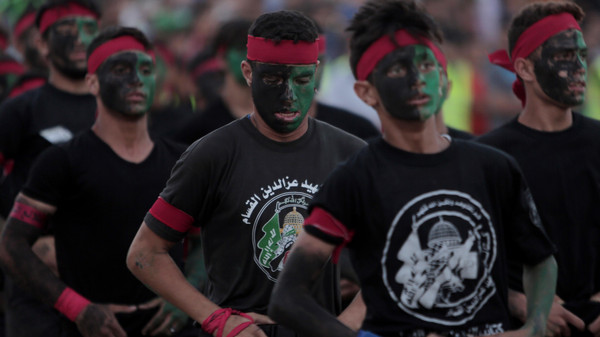 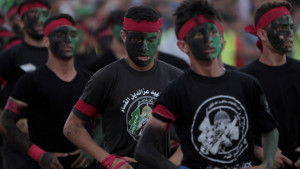 Rocket fire this week across the border between Gaza and Israel shows how close the region is “to the brink of war”, a senior United Nations official warned on Wednesday, urging the international community to do more to help Israelis and Palestinians return to the negotiating table.

Briefing the Security Council, Nikolay Mladenov, the UN Special Coordinator for the Middle East Peace Process, said that the recent hostilities marked the most serious escalation since the 2014 conflict between Hamas and Israel.

Mladenov informed the Council that, according to reports from the Israel Defense Forces (IDF), between 28 and 30 May, 216 different projectiles, rockets and mortar shells, were fired from Gaza towards Israel. One projectile hit a school playground and another caused damage to a house.

In response, Israeli jets carried out strikes on 65 Hamas and Islamic Jihad targets in Gaza and destroyed a two-kilometer tunnel near the Kerem Shalom crossing, he added, noting that no casualties or serious injuries were reported as a result of either strikes.

Since early morning on Wednesday, the situation has “quieted down,” Mladenov said, stressing that the calm must be “preserved at all costs.”

“No one in Gaza can afford another war. No one has the right to play with the lives of two million people who have lived through hell in the last decade. No one should live in fear of an indiscriminate rocket attack,” he said.

“Everyone has a responsibility to do their part to de-escalate and step back from the brink in the interests of their own people and the future of their own children.”

In his briefing, Mladenov also told the Palestinians in Gaza that their plight and suffering has been heard, and that work will be done to ensure that they have a “future beyond mere survival.”

“A future of freedom and development, a future focused on peace and prosperity where you are the masters of your own fate. A future for all Palestinians, under a single, democratic and legitimate Government, living in a State of Palestine side-by-side in peace and security with the State of Israel,” he said. However, he said, for this to happen, “we need to make sure that calm persists, that the militant build-up ends and that we deny those who want to disrupt peace any opportunity to do so.”

Concluding his remarks, the UN Special Coordinator called on the international community to intensify calls on Israel and Palestine to undertake concrete steps to advance the goal of a just and sustainable peace“

Such actions must encompass the overarching political objectives: the unification of Gaza and the West Bank under a single, democratic and legitimate Palestinian Authority; an end to the occupation; and a resolution of the wider Israeli-Palestinian conflict on the basis of a two-state solution and in line with previous agreements and relevant UN resolutions,” he said.