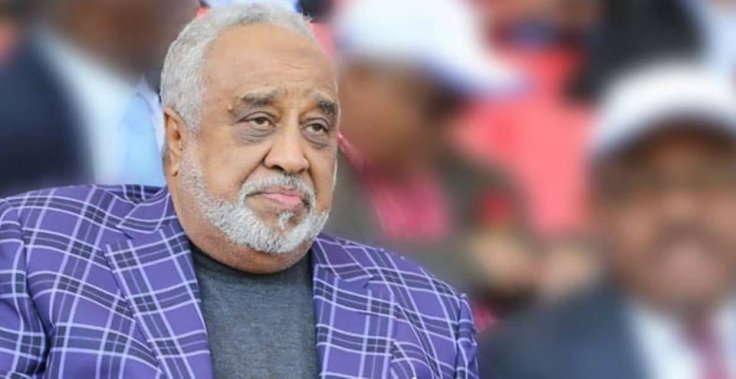 Prime Minister Abiy Ahmed made the announcement over the weekend after returning from the Saudi Arabia where he met the Saudi Crown Prince.

The Gulf kingdom has arrested the country’s second-richest man, Al-Amoudi, as part of a wide-ranging anti-corruption drive.

Al Amoudi was among 11 princes, four current ministers and top businessmen detained during the swoop by a new anti-corruption body.

The Saudi government described the detentions as “merely the start of a vital process to root out corruption wherever it exists.”

Al Amoudi’s arrest has caused shockwaves in Ethiopia, where he is the single most important figure in one of Africa’s fastest growing economies.

His investments in Ethiopia, which span food, energy and retailing, are estimated at $3.4bn, about 4.7% of Ethiopia’s current GDP.

He employs around 100,000 people, around 14% of all those who work in the Horn of Africa nation. Forbes real time net worth shows Mohammed Hussein Al-Amoudi is worth $11.1 billion.

“We have made the request – we are sure that he will be released very soon,” Prime Minister Abiy Ahmed said in capital Addis Ababa.

He also announced that Saudi Arabia agreed to release 1,000 Ethiopian nationals who have been in prison in the Gulf state for a variety of offenses.