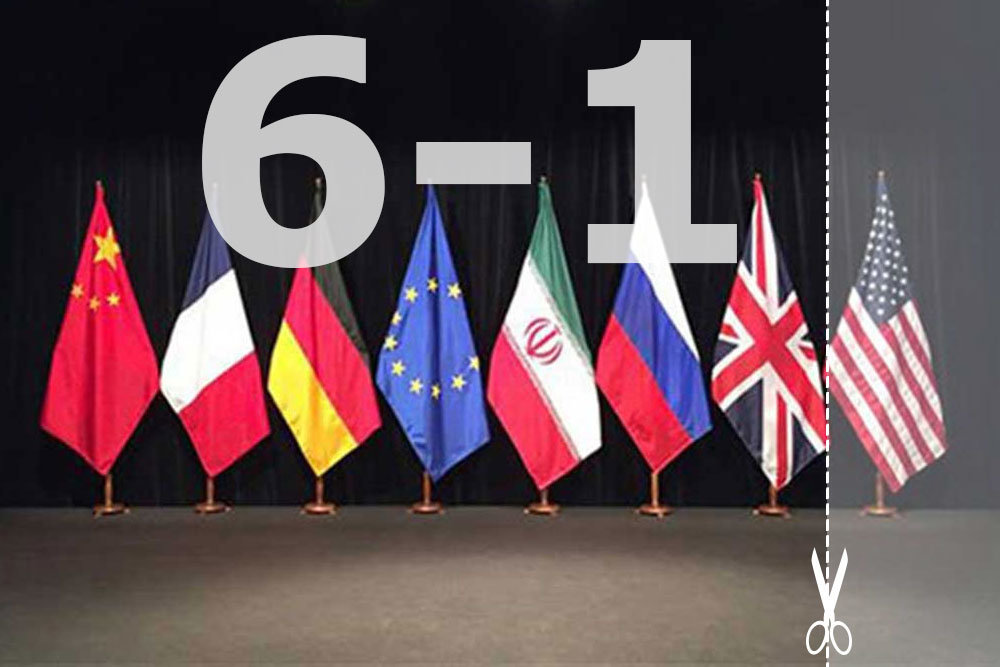 The European Union, Russia and China have decided to forge ahead with new talks with Iran without the US as the three seek to placate Iran with some financial incentives in return for the cease of Iran’s ballistic missile program, which was decried by President Donald Trump.

The announcement of the future talks came following an international tour by Iranian top diplomat Mohammad Javad Zarif who visited the three sides which are signatories of the 2015 landmark nuclear deal along with the US, Iran and Germany. The deal guaranteed lifting economic sanctions on Iran on condition that the Islamic Republic shut down its nuclear program which world powers fear could lead to acquisition by Tehran of a nuclear arsenal.

According to press reports, the talks will be taking place under the leadership of senior European Union diplomat Helga Schmid.

The 2015 agreement was thrown into doubt early this month after President Trump announced the US withdrawal while asking European allies to re-write the deal. The US President has slammed the agreement arguing that it failed to crackdown on Iran’s influence in the Middle East. He re-imposed tough sanctions on the Gulf country.

A senior EU diplomat quoted by Germany’s Welt am Sonntag newspaper indicated that the meeting will discuss addition of “few elements”. The diplomat also noted that the move could convince the White House to remove the sanctions.

Iran threatened to walk away from the pact and criticized the EU for succumbing to America’s anti-Iran policy.

German Chancellor Angela Merkel, France’s President Emmanuel Macron and United Kingdom foreign minister Boris Johnson travelled to Washington to convince Trump to remain part of deal. The EU and UK indicated that the deal may not be perfect but was better than nothing.

EU countries are grappling with the US sanctions as they undermine trade with Iran.