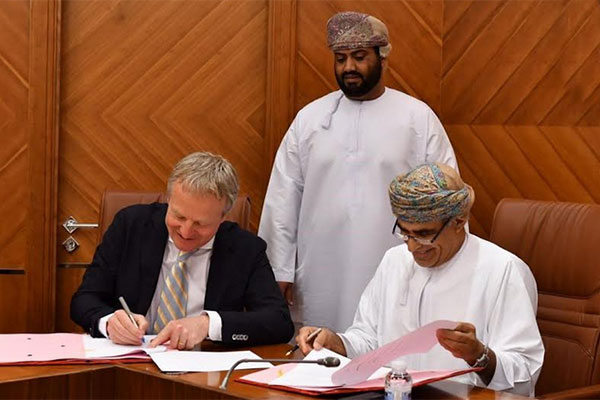 British-Dutch held Shell and French group Total have agreed to come together as they seek to get exploration and operation deals in Oman’s new gas discoveries located in the Greater Barik area onshore Block 6, Arab Trade online media reports.

The two oil giants have inked a Memorandum of Understanding (MoU) to launch gas production of around 500 MMcfd with a potential to reach 1 bcf/d at a later stage, the media reports.

The two groups, through the deal which ropes in the Omani sultanate represented by Oman Oil Company (OOC), will operate upstream and downstream projects at the new gas resources.

Total is expected to bring in its expertise in Liquefied Natural Gas (LNG) and open market avenues for the Gulf country. The French group will use its equity gas entitlement as feedstock to develop a regional hub in Oman for LNG, bunkering service, which will supply LNG as a fuel to marine vessels, the media notes.

Total owns 25 per cent of Greater Barik area onshore Block 6 while its sister company’s share is estimated at 75 per cent.