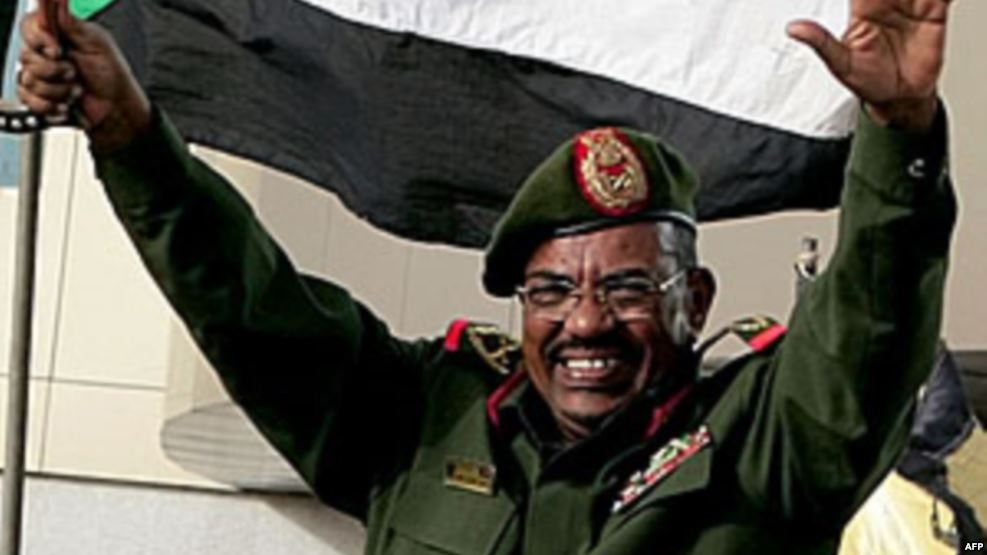 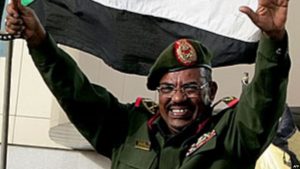 The Sudanese regime has called on Saudi Arabia, United Arab Emirates (UAE), Bahrain and Egypt to end the blockade on Qatar so that the Gulf countries confront Israel, which is occupying Palestine.

The call was made by President Omar Beshir’s advisor Ibrahim Al-Senussi while he was addressing the Palestinian community in Khartoum Saturday, at an event commemorating the 70th anniversary of the Nakba, Middle East Monitor (MEMO) reports.

“We do not appreciate the disagreement between the Gulf states and the siege imposed by the UAE, Bahrain, and Saudi Arabia on Qatar,” Senussi said.

The three Gulf states plus Egypt cut off ties with Qatar on June 5, accusing it of supporting terrorism. They imposed a ban on Qatari vessels, cars and aircrafts to use their air, sea and ground space.

The Sudanese official urged the quartet to turn instead against Israel, which is the real enemy occupying Palestinian territories.

Qatar was blasted for supporting Gaza ruler Hamas, which the Arab League has blacklisted as a terrorist organization.

Hamas has been accused by Israel for coordinating weeks-long protests near the Israeli border in a buildup to Nakba commemoration. Over 50 Palestinians, including journalists and children, were killed by Israeli snipers since the beginning of the protests, in March.