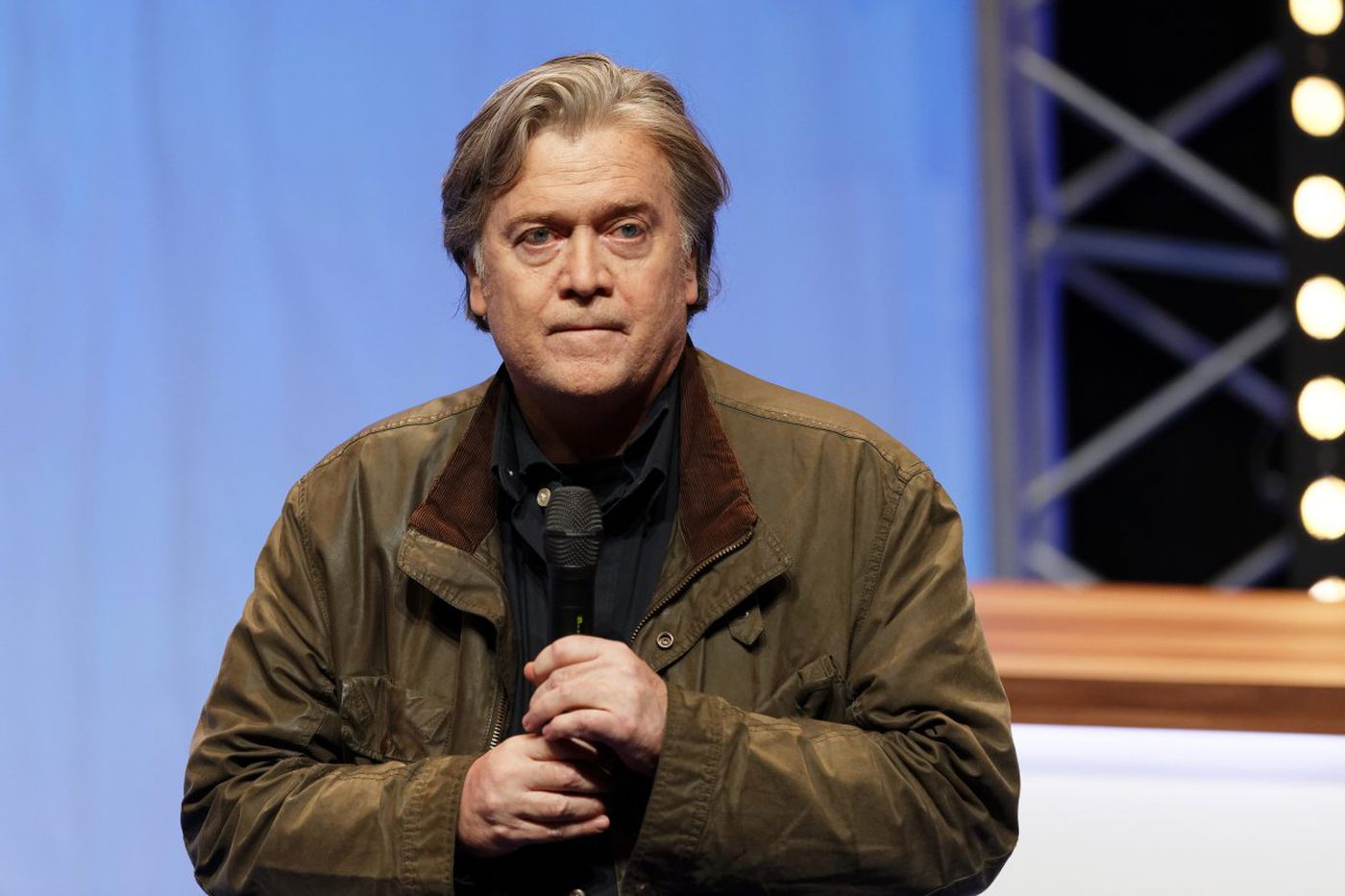 US rap legend Ice Cube and business partner Jeff Kwatinetz, both co-founders of Big3 Basketball League, have accused Qatar of bribing attempt so that the pair helps the Gulf country get Steve Bannon, former adviser to President Donald Trump and other politicians in Washington on its side in the ongoing blockade imposed on the Emirate by Saudi Arabia, United Arab Emirates (UAE), Bahrain and Egypt.

Qatar is facing nearly a 11-month old blockade imposed by the quartet over its alleged support for terrorism. Qatar has vehemently denied the charges.

Cube and Kwatinetz have lodged a lawsuit in Los Angeles against a Qatar-founded firm, which according to the pair, agreed to invest in the Big3 Basketball League $11.5 million.

Kwatinetz is said linked to the former White House advisor who resigned in August.

The Big3 founders are suing the firm for $1.2 billion over breach of the agreement adding that the firm only paid $7.5 million out of $20.5 as promised. They argued that the Qataris were rather interested in getting connection with Bannon and other Washington-based politicians in order to win their support over the blockade, New York Post reports.

“After making partial payment to the BIG3, there were numerous occasions during the 2017 season, where Mr. Al-Ruhmaihi would bring up Mr. Bannon’s name to me and comment about Mr. Bannon’s political positions, his views on the blockade, the Trump administration’s position toward Qatar, and he persistently inquired about wanting to meet with Mr. Bannon,” Kwatinetz said in the lawsuit.

“Mr. Al-Rumaihi requested I set up a meeting between him, the Qatari government, and Steven Bannon, and to tell Steve Bannon that Qatar would underwrite all of his political efforts in return for his support.”

US President in the beginning of the crisis leaned towards the Saudi-led camp, charged Doha for supporting terrorism. The US leader has reviewed his stance on the crisis and has reportedly instructed Saudi Arabia to end the crippling blockade.