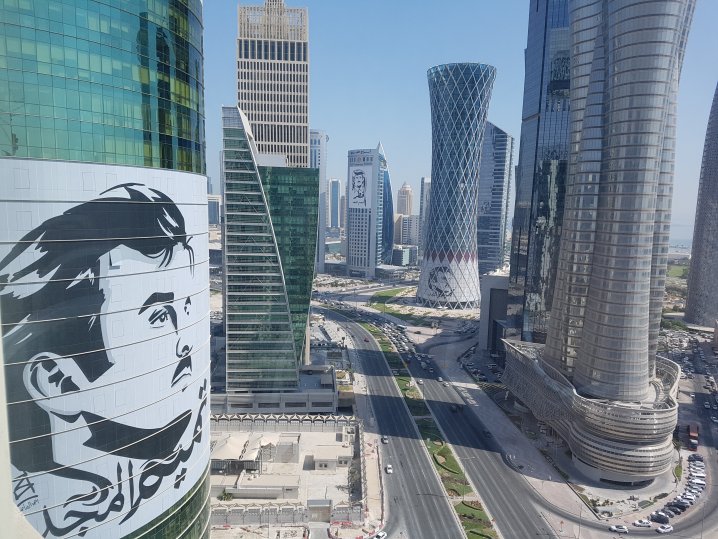 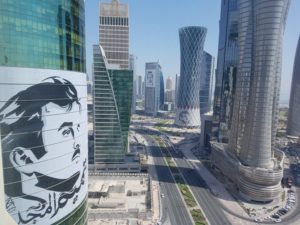 As a latest showdown amid the ongoing Gulf crisis, Qatar has pointed an accusing finger at Egypt over claims that Cairo had refused to issue visas to a Qatari delegation to attend Arab League meetings.

According to Qatar state-run news agency QNA, Egyptian officials refused this week to issue visas for the Qatar Media Corporation, which was invited by the Arab League to attend the 91st Ordinary Session of the Standing Committee for Arab Information Ministers and the 49th Ordinary Session of the Council of Arab Information Ministers. The meetings were held May 7 to 9.

Egyptian authorities reportedly said they could only issue one visa.

Egypt is part of the Saudi Arabia-led quartet, which also includes Bahrain and the United Arab Emirates (UAE). The four have since June 2017 severed ties with Qatar over its alleged support for terrorism and warming ties with Iran. Qatar has dismissed the terror related charges.

The quartet cut off ground, sea and air links with the tiny gas-rich Gulf country and imposed visa for Qataris.

This week incident is the first opposition to Qatari participation in the meetings of the Arab League. Doha took part in last month summit of leaders of the Pan-Arab organization though it only fielded a low-key delegation.

Qatar Media Corporation’s Media Consultant Abdulrahman Nasser Al Obaidan told QNA that Egypt, since the beginning of the crisis, has been impeding Qatari participation in all Arab League meetings. Cairo is the seat of the organization.