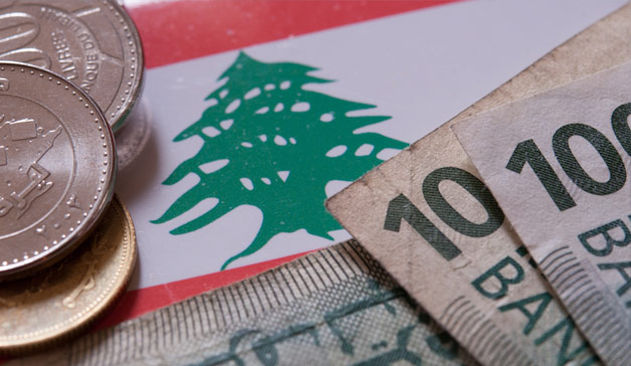 United Nations Secretary-General António Guterres has congratulated Lebanon on holding parliamentary elections on Sunday (April 6) and called on the country’s political leaders to work in “a spirit of unity”.

In a statement released Wednesday, Guterres urged the country’s political leaders to present a united front “with a view to furthering the ambitious agenda set out by Lebanon and its international partners.”

“The elections represent a vital step in strengthening Lebanon’s state institutions and consolidating its democratic tradition,” added the Secretary-General.

The UN chief also said that he looks forward to the formation of the new government.
The statement added that the whole UN system would continue to support Lebanon and its “sovereignty, stability, and political independence in accordance with the Taif Accord – the agreement which ended the decades-long civil war in the country – as well as relevant Security Council resolutions”.

Sunday’s parliamentary vote was the first to be held since 2009 and also the first since the start of the Syrian crisis, which has driven more than 1.5 million desperate Syrians from their homes and forced them to seek refuge in Lebanon.

According to press reports, the polls were marred by a lot of violations. Fights took place in front of the polling stations, some people were seen bribing voters, while others were seen accompanying voters and checking who they were voting for. Some outlets, violating the electoral media blackout, reported on campaigns during Election Day.