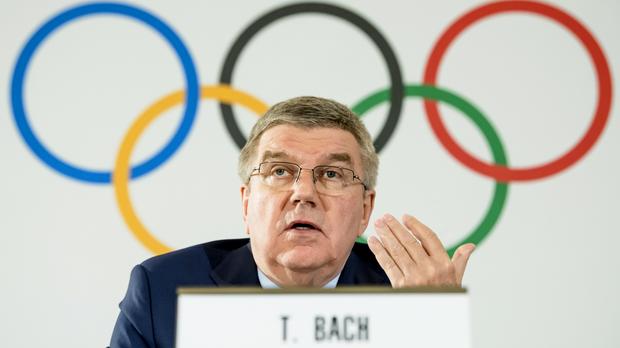 The international Olympic Committee (IOC) has decided not to allow Tunisia host the 2022 edition of youth Olympic Games over the North African country’s recent refusal to allow Israeli athletes to participate in the world youth Taekwondo competition, held in the city of Hammamet last month, reports say.

The IOC has informed Tunisian sports authorities of the decision. The Olympic Committee linked the decision to the refusal by Tunisian authorities to allow Israeli athletes to attend world youth Taekwondo championship held in the North African country in March, online media Tunisie Numerique reports.

The IOC, according to the media, told Tunisian authorities it does not play with countries mixing up politics and sports.

Authorities chalked the refusal to an alleged failure by Israeli athletes to fulfil entry papers on the Tunisian territory, while press report said the head of the Tunisian Taekwondo federation was roasted for extending invitation to the Israeli competitors.

Tunisia is a staunch supporter of the Palestinian cause and has no diplomatic ties with the Jewish state. Several Civil society groups and some lawmakers aligned with Palestinians have been pushing for a bill criminalizing rapprochement with Israel.

The African continent is set to host the 2022 event. Tunisia was in competition with Senegal, Nigeria and Botswana to stage the event.