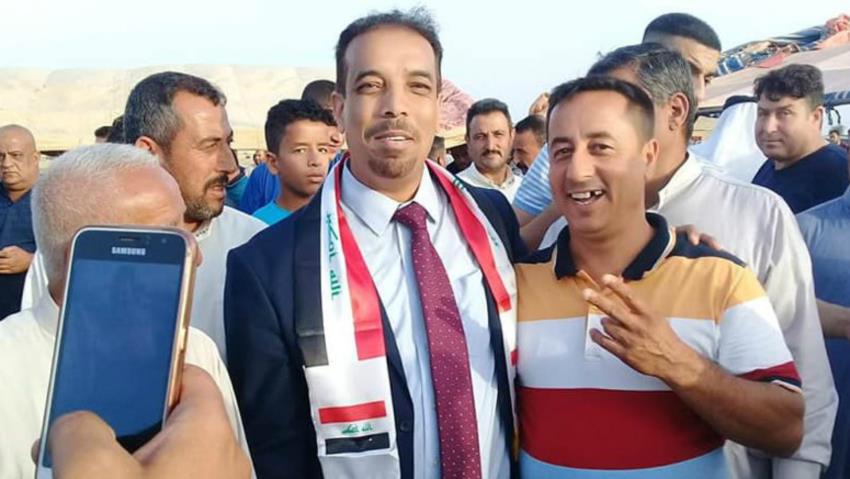 The battled but not dead Islamic State group (ISIS) has claimed credit for the killing of Farouq Mohammad Zarzour, a candidate for May 12 parliamentary elections in Iraq.

The terror group said, according to press reports, that it killed Sunday the university lecturer of Tikirt University because he was an “atheist”.

Conflicting reports say ISIS operatives stabbed the professor in his house in the village of al-Lazzaga. Other media reports indicate that Zarzour was shot dead.

The jihadists, one relative of the victim told Chinese news agency Xinhua, came in a group posing as supporters to visit the candidate of former Prime Minister Ayad Allawi’s Wataniya Coalition.

The drama took place few days before May 12 elections; the first since the defeat of the terror group in Mosul in December.

Despite losing strategic positions to the Iraqi army, the terror group still stages attacks which are aimed at distorting the electoral process.

“Oh Sunnis… we know that the government of Rafida is on the verge of what they call elections,” the spokesman Abu Hassan al-Muhajir was quoted as saying.

“Our judgment will apply to those who call for them and participate in them… The voting centers and those inside them are targets for our swords, so stay away from them and do not walk nearby,” he added.

Rafida is a pejorative term for Shia. Iraq is largely Shia-populated.

Zarzour, a day before his death, in a facebook post promised “a strong government – one that will take care of poor, families of martyrs, reconstruction and citizens”.