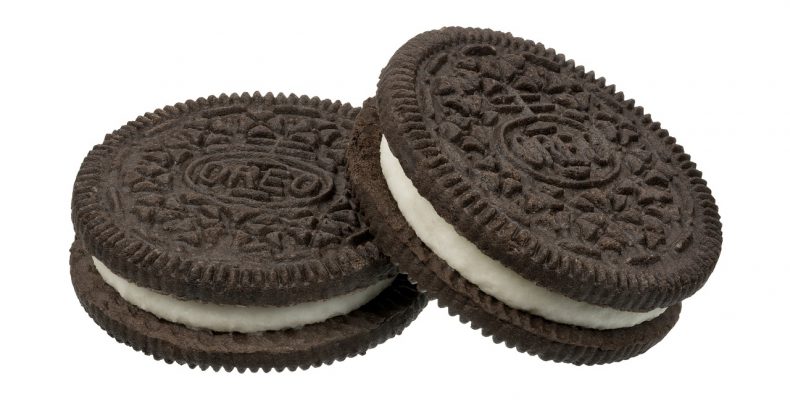 US Mondelez International company has inaugurated its second factory in Bahrain as it seeks to supply the Gulf region and Africa with iconic brands, including Oreo cookies and Barni soft cakes.

The new factory cost the company a total investment of $90 million and will produce 45,000 tons of biscuits per year, Dubai-based media Arabian Business reports.

The manufacturing facility covers 250,000 square meters and will employ 150 people.

The US retail giant is already present in the tiny gulf kingdom. The new installations are located alongside Mondelez International’s existing manufacturing site, which has been producing Kraft cheese and Tang powdered beverages since 2008, the media adds.

The company’s executive vice president and president, Asia Pacific, Middle East and Africa, Maurizio Brusadelli told the media that the choice of Bahrain is to make the gulf country its delivery hub.

Brusadelli also noted that Bahrain offers business-friendly opportunities as well as excellent transport links, which weigh a lot in “the success of our growth plans.”