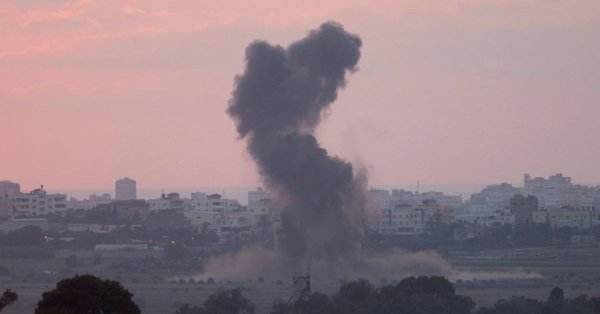 Medical sources in Gaza enclave ruled by Islamist movement Hamas have reviewed to six the death toll of fighters of the resistance group killed in an “accidental bomb blast”.

An initial toll of five deaths has been reviewed to 6 by the health ministry run by the movement.

The men belonged to Ezzedine al-Qassam Brigades, the military wing of the Islamist Hamas movement in control of the strip since 2007.

They died Saturday in an explosion in the central part of the enclave while reportedly explosives they were handling went off.

The explosives according to al-Qassam were booby-trapped spying equipment planted by Israel during the past decade in Gaza.

Hamas swiftly charged Israel for the death of its operatives and vowed revenge.

The movement’s military wing noted that the fatalities occured during a complex security and intelligence operation.