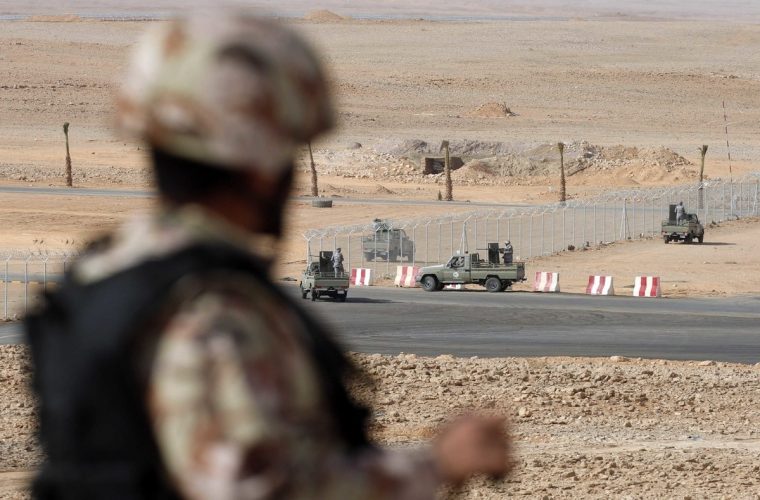 Qatar has called on Saudi Arabia to release a Qatari citizen arrested on the Yemen-Oman border amid diplomatic standoff between the tiny Gulf country and its neighbors led by the Saudi kingdom.

The Qatari foreign ministry in a statement said Mohsen Saleh Saadoun Al-Qurabi, 63, was arrested on April 21 on his way from Yemen where he visited family members.

The ministry condemned the arrest and detention of the businessman and requested his immediate release and the need to ensure “all his legal right to defend himself”.

Saudi Arabia accused Al-Qurabi of being a Qatari intelligence officer and reported that he was arrested in Oman on suspicion of providing support to the Houthi rebels, London-based The New Arab reports.

Al Qurabi’s son Taleb told the media that his father who owns businesses in Yemen has been held incommunicado since April 21.

“My father has agricultural investments and a petrol station business in Yemen’s al-Jawf region, he was going there to inspect his projects. He is retired and has no connection to any official Qatari agency,” he said.

Ties between Doha and Riyadh have gone bust since June last year after the Saudi kingdom, United Arab Emirates (UAE), Bahrain and Egypt cut off ties with the tiny oil-rich country over its alleged support for terrorism. Doha has vehemently dismissed the charges.

Saudi Arabia kicked out Qatar out of its coalition propping up Yemen’s internationally recognized government of President Mansour Hadi.