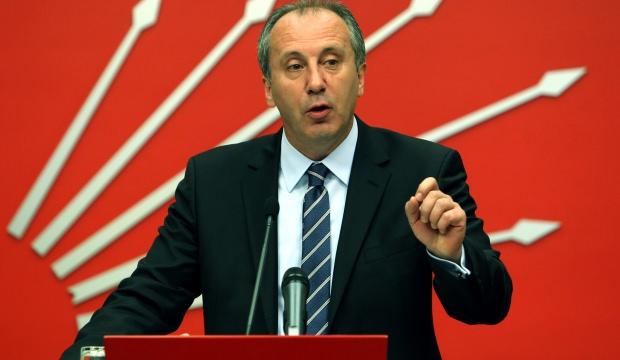 The lawmaker’s nomination was announced by party leader Kemal Kilicdaroglu.

Muharrem Ince is MP for Yalova province. At a rally in capital Ankara, the presidential hopeful told supporters that he will be president of all people in Turkey.

Ince will face a tough challenge represented by incumbent President Erdogan whose AKP party has forged a coalition with right-wing Nationalist Movement Party (MHP) for the presidential and legislative elections.

The elections, initially planned for next year, have been brought to June 24 by the parliament dominated by Erdogan’s AKP.

People were called to polls last in April for a referendum seeking constitutional amendments including the consolidation of the President’s power. Under the amendment package, the country’s governmental system migrates to an executive presidential system.

The parties under the new amendments need to build alliances to reach the required 50+1 percent of votes needed for their presidential candidate to be elected.

Erdogan was elected President in 2014.