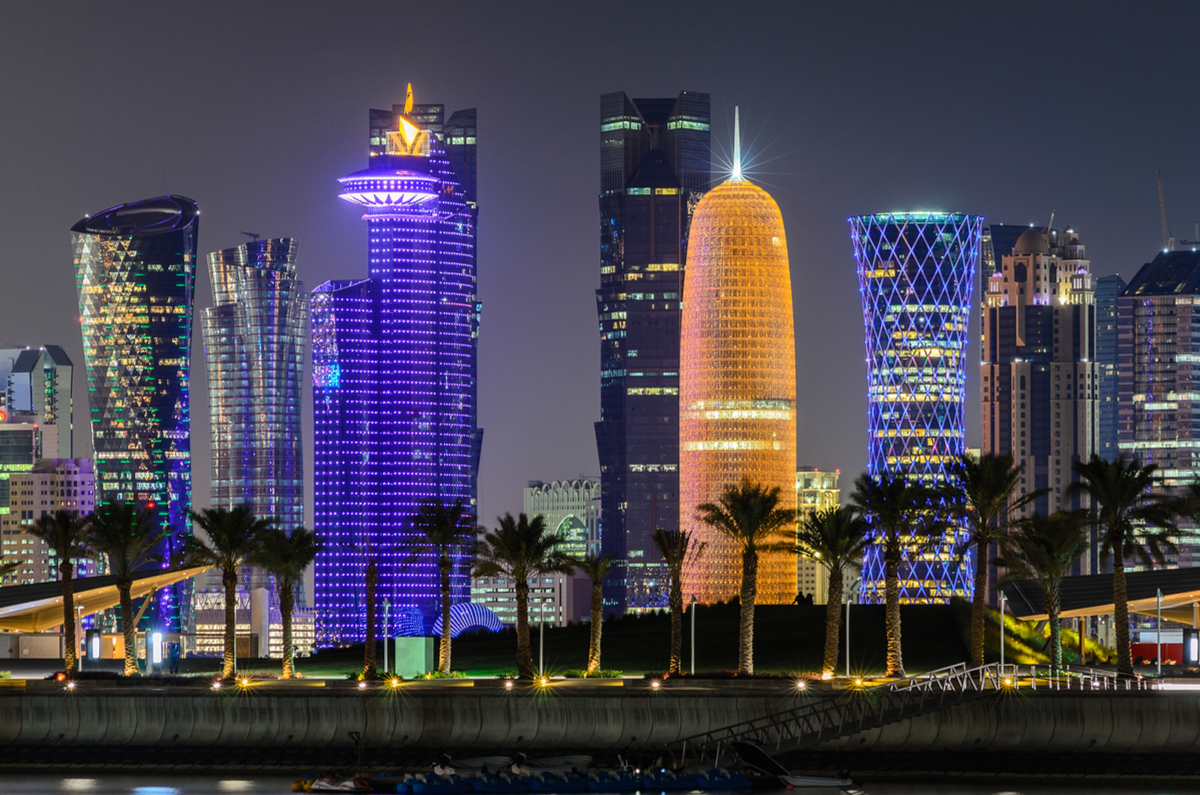 Qatar’s Al Khalij Bank is mulling plans to sell its branches in France and the United Arab Emirates (UAE) as the institution faces tough legal environment in the region amid diplomatic crisis that has engulfed the tiny Gulf country and its neighbors led by Saudi Arabia.

Bloomberg, citing sources who did not want to be named, notes that Al Khalij has hired Barclays Plc to advise on the sale of its businesses in France and the UAE.

The sale plan is taking place despite an increase in the Doha-based lender’s net income to $46.3 billion over the first quarter of 2018, the US-based business media says.

Al-Khalij, like many other Qatari firms, is facing difficulties to operate in Saudi Arabia, the UAE, Bahrain and Egypt. The four countries have restricted playground to Qatari companies after cutting sea, land and ground links with Doha over its alleged support for terrorism.

Many of the companies have been forced to sell shares and keep the core ones. Several of them also cut down their staff.

Sources told Bloomberg Al-Khalij cut by 10 per cent its workforce in the UAE.

Qatar First Bank sold its stake in Dubai-based Amanat Holdings PJSC in November. The following month, Qatar General Insurance & Reinsurance announced it was planning cease of its operations in the insurance market in Dubai. This month, Elan Group is working out a plan to sell its Novo Cinemas operations in the U.A.E. and Bahrain, the media says.