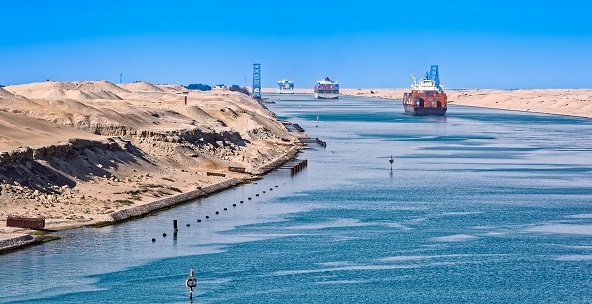 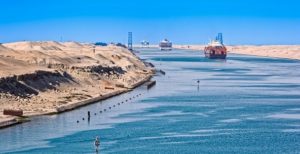 Russia is on the verge of bolstering its presence in the North African country with the creation of an industrial zone to be built in East Port Said region in the Suez Canal Economic Zone.

The industrial zone named Russian Industrial Zone (RIZ) will be built for Russian companies desiring to invest in the most populated Arab country.

The future zone will be built in three phases and will cover a total land surface of 5.25 million square meters, the media notes.

The first phase will roll out a zone covering one million square meters, creating 7,300 jobs in the construction field.

The second phase planned to be completed by 2022 will cover 1.6 million square meters and will generate 10,000 jobs.

The last phase upon completion will create 17,000 jobs and will stretch out over land coverage of 2.65 million.

The project is scheduled to be fully completed by 2031 and will provide 31,000 direct and indirect jobs.

A Memorandum of Understanding (MuO) signed in February 2016 between the two countries laid the ground for the project near the Suez Canal, with the aim of attracting Russian companies.

The Russian Direct Investment (RDI) is funding the project in conjunction with several Egyptian banks.

Russia is one of Egypt’s top economic partners.

Written by: KanelkaTagba on April 27, 2018.
Last revised by: Jaber Ali