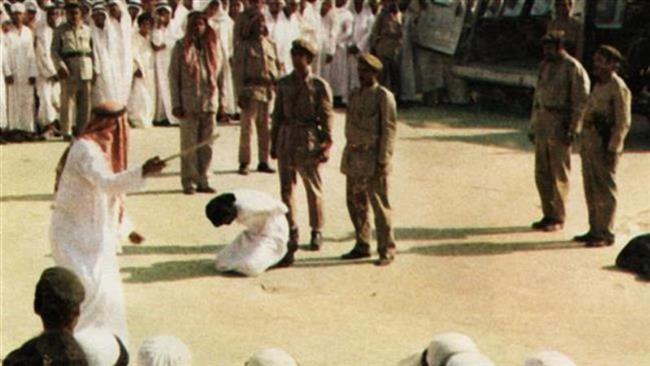 US-based rights watchdog Human Rights Watch (HRW) has called on Saudi Arabia to correct its image as it recorded the largest execution rate, with 48 executions so far this year.

Most executions did not concern “serious crimes”. Large chunk of those executed were charged with non-violent drug crimes, the right group says.

“It’s bad enough that Saudi Arabia executes so many people, but many of them have not committed a violent crime,” said Sarah Leah Whitson, Middle East director at Human Rights Watch.

“Any plan to limit drug executions needs to include improvements to a justice system that doesn’t provide for fair trials.”

Suspects in Saudi courts are not entitled to fair trials, HRW insists. Sometimes trials can last for few minutes. Foreign defendants who cannot speak Arabic face harsher conditions. In event of lack of lawyer, the suspects are unable to understand court procedures and submit defense evidence.

The death penalty sentences are applied to a range of offenses including drug offenses, adultery, sorcery, and apostasy.

The 32-year royal in an interview with Times Magazine early this month pointed out that the number of executions will be cut down. However, he said, executions of those convicted of murder will not scale down.