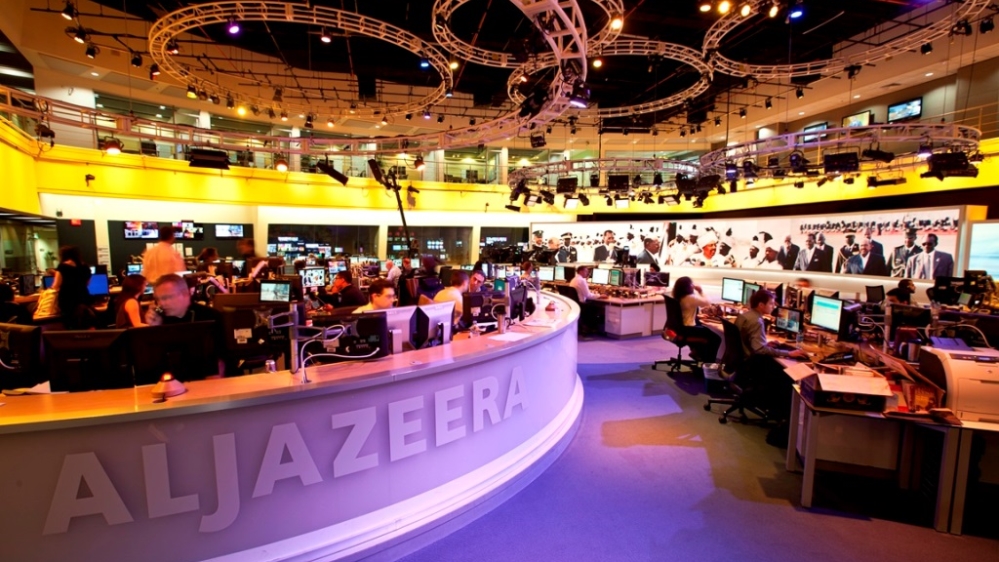 Bahrain’s foreign minister has called for lawsuit to be placed against Doha-based al Jazeera as he accused the news network of spreading lies.

Bahrain and its regional allies, namely Saudi Arabia and United Arab Emirates plus Egypt, have severed ties with Qatar since June last year. The four, known as anti-terrorism quartet cut off sea, ground and air links with the tiny gas-rich country over claims that it sponsors terrorism.

Khalid bin Ahmed Al-Khalifa, took to Twitter to lambast the channel headquartered in Doha. The Bahraini official notes that the channel should be prosecuted for “spreading lies and rumors that cause confusion in our countries”.

The top diplomat also noted that the prosecution of the channel is among demands from the boycotting countries before thawing ties with the tiny Gulf country.

The list of thirteen demands also includes reduction of ties with Iran and suspension of Turkish military ramp-up in the Qatar.