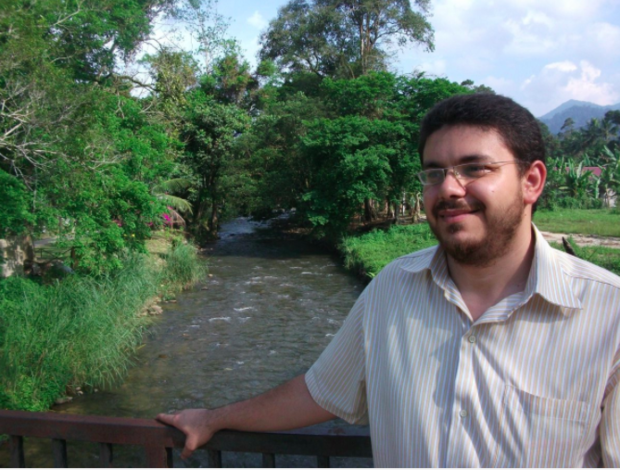 Family members of Fadi al-Batsh, the Hamas member killed Saturday near Kuala Lampur, have accused Israel’s intelligence agency for orchestrating the death of their loved one, touted by Hamas as an important member.

Fadi Albatsh, according to Malaysian security authorities, was gunned down early Saturday when leaving a local mosque at Jalan Gombak near capital Kuala Lampur.

Two men on a bike waited for him for nearly 20 minutes. One of the men reportedly fired at least 8 bullets, with 4 fatally hitting him in the head. The 36-year old Palestinian engineer died on spot, the security sources said.
His family, which is based in the Gaza enclave, pins the blame on Israel’s Mossad.

“We accuse the Mossad of being behind the assassination,” his father said.

Hamas, ruler of the Palestinian enclave called Al-Batsh “martyr” and a loyal member.
Israel has not commented on the killing.

Al-Batsh has been living in Malaysia for ten years and has been working as lecturer at a local private university. He earned a PhD in electrical and electronic engineering.

Prior to moving to Malaysia, the engineer worked for Energy Authority in the Gaza Strip.
He was due in Turkey for a conference over the weekend.

Israel believes Al-Batsh is involved in the drone-manufacturing team.