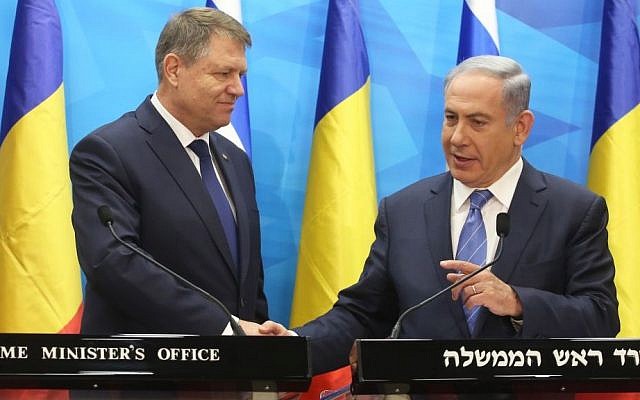 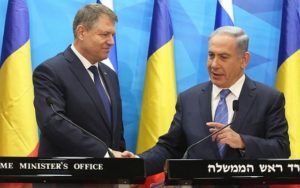 President Klaus Iohannis Friday laid into his government over plans to transfer the county’s diplomatic mission in Tel Aviv to disputed Jerusalem as he indicated that the move will equate to violation of the international law given the special status of the city.

Earlier this week, Bucharest announced plans to re-establish the country’s embassy in Jerusalem; a move, which follows Washington’s decision to relocate the US embassy in the holy city next month.

President Donald Trump in December sparked the anger of the Muslim world and several other countries after he declared Jerusalem capital of Israel.

Iohannis’s office said the President was not consulted for the decision. The Romanian leader notes that the constitution allows him to decide on the country’s foreign policy.

“At this stage, a transfer of the embassy would represent a violation of international law,” he said. “The government’s initiative could eventually represent, at the most, the beginning of a process of evaluation… which could only be finalized after the conclusion of peace talks.”

If the plan goes ahead, Romania will become the first European country to heed Israel’s call for international recognition of the holy city as its capital.

Romania abstained during the UN General Assembly vote over Trump’s decision. Bucharest at the time called for caution and urged the international community to re-launch talks between Palestinians and Israelis over the fate of the city.

Israel is expecting six countries to move their embassies to Jerusalem, with Guatemala to be next after the US.