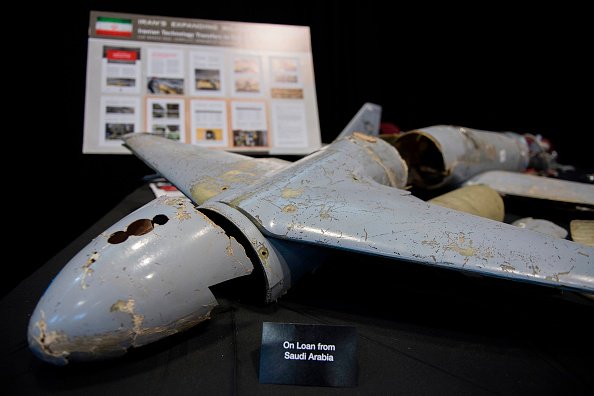 United Arab Emirates (UAE) has charged Iran for providing the Shia Houthi rebels drones set to cause mayhem to Yemeni forces after one drone stuffed with bomb and allegedly manufactured by Iran was intercepted.

The unmanned aircraft according to UAE armed forces Qassef-1 was targeting Yemeni forces backed by the Saudi-led coalition.

Saudi Arabia, the UAE, and several Arab and Muslim countries entered Yemen in 2015 to prop up the internationally recognized government of President Mansour Hadi wrestling with Shia rebels who benefit from Iran’s backing.

Monday a group of experts of the Saudi-led coalition pointed out that the interception was the third as two drones were shot down last week.

“The Arab Coalition, led by Saudi Arabia, continues to counter these Iranian capabilities, which pose a direct threat not only to the Yemeni forces and people, but also threaten the Red Sea Cost shipping lane’s movement, along with civilian infrastructure,” a statement by experts relayed by UAE state-run news agency WAM noted.

Saudi air defense forces destroyed one of the guided craft, which was targeting facilities of the kingdom’s oil giant Aramco.

The rebels have also launched several missiles into Saudi Arabia on the claims they were in response to the coalition’s raids on their positions.

The rebels’ leader Abdul Malik al-Houthi on Friday pointed out the Shia group is right to develop its military capabilities and will continue to do so until the coalition’s “aggression” comes to an end.

“As long as the aggression continues, our military capabilities will grow and develop,” he said in a speech on the group-linked Al Masirah TV.