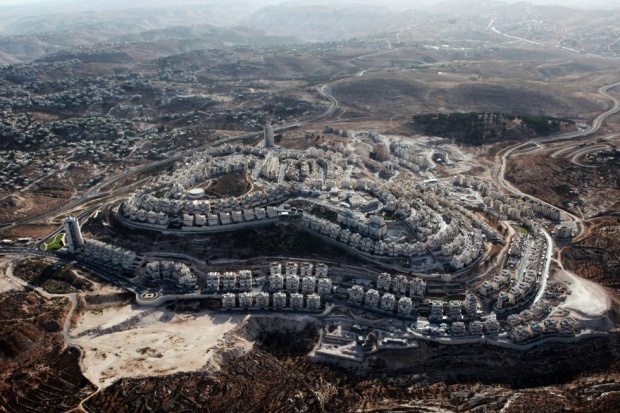 Israel’s settlement expansion in the West bank is eroding the prospect of a two-state solution to the long-standing Middle East conflict, a UN envoy warned Monday, recalling that just over the past three months, Israel has advanced 22 plans for some 1,200 housing units for one area of the West Bank.

In a briefing to the Security Council focused mainly on implementation of its resolution 2334, Nickolay Mladenov, the UN Special Coordinator for the Middle East Peace Process, said the text urged Israel to “immediately and completely cease all settlement activities in the occupied Palestinian territory, including East Jerusalem.”

“[However] no such steps were taken during the reporting period,” he was quoted in a UN press release as saying. Israel’s “illegal settlement expansion and related activities continue further, threatening the viability of the two-state solution and eroding the prospects for peace,” he noted

Mladenov also warned that violence and incitement continue to fuel hatred, division, distrust and fear, and continuing terror attacks on Israelis as well as the recent assassination attempt on the Palestinian Prime Minister exemplify the growing risk of destabilization and the empowerment of radicals and extremists.

He told the 15-member Security Council that the reporting period was marked by continuing demonstrations and clashes following the announcement by the United States, on 6 December 2017, recognizing Jerusalem as Israel’s capital, to the growing tensions in the West Bank, including East Jerusalem, and along the Gaza fence.

“Despite the call in […] resolution 2334 for the parties to refrain from acts of provocation, incitement, and inflammatory rhetoric, such statements continued,” added the UN Special Coordinator for the Middle East Peace Process, calling on all political leaders to refrain from provocative statements and actions that fuel an already tense environment.

Concluding his remarks, the senior UN official called on Israelis, Palestinians and the international community to take concrete steps to reverse the current course of the conflict and advance the goal of a just and sustainable peace.

“Generations of Palestinian and Israeli lives have been shaped by this conflict. It is time to begin constructing a different future, a future built on mutual respect, dignity, and the belief that even the deepest and most painful divisions can be resolved if there is a genuine desire for change,” he said.