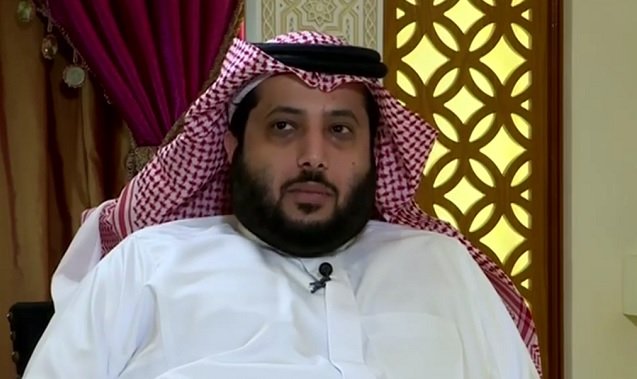 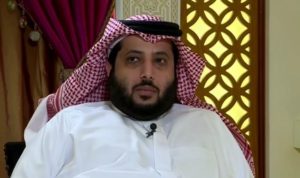 Fans of Egyptian Liverpool star Mohamed Salah have lambasted Saudi sports minister and hinted to hold him responsible should the Egyptian player miss the world cup tournament in Russia, after the Saudi official twitted that the Saudi team will be better off with the Anfield Road star missing the competition.

Turki al-Sheikh tweeted Friday, following a friendly between Egypt and Portugal, “Let us miss him (Salah) ahead of the World Cup”. The tweet brought Salah’s fans in Egypt and Saudi Arabia up in arms.

Salah gave the lead to Egypt until the stoppage time during which Real Madrid star Cristiano Ronaldo leveled the score and won a victory for his country with two headers.

Saudi Arabia and Egypt are in the same group as host Russia and Uruguay.

Fans of the Egyptian striker also took to social media to rein in the Saudi official.

Al-Sheikh is not at his first controversial comments. The minister this month hinted Saudi Arabia would not support Morocco in its bid to host the 2026 FIFA World Cup, likely over Rabat’s neutral stance in the diplomatic crisis between a Saudi-led bloc of Arab countries and Qatar, The New Arab reports.

Qatar has endorsed the North African country’s bid to host the tournament.

Also, the Saudi minister joined the chorus of critics calling the world football governing body FIFA to strip Qatar of the 2022 tournament over the suspicions of illegal ethical behaviors.