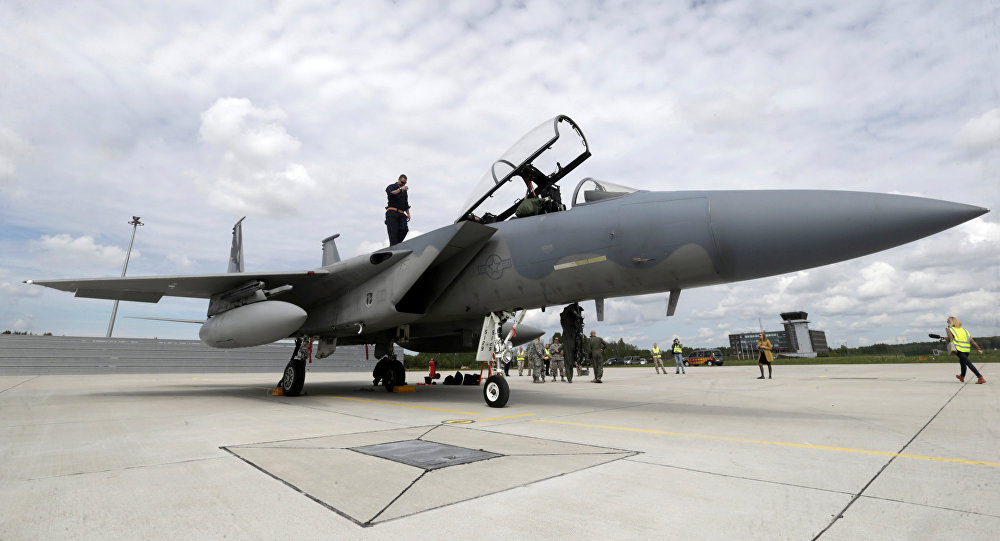 The Emirati commercial aircrafts, according to the country’s civil aviation Authority, cited by state-run news agency, were in Bahrain’s airspace during the encroachment with the Qatari war jets.

The jets according to authorities came very close to the civilian aircrafts.

This is the second time the AUE accuses Qatar of intercepting its civilian planes. Early this year, Abu Dhabi lodged a complaint with the International Civil Aviation Organization following the interception by two Qatari fighters jets of two of its commercial planes bound for Bahrain.

The tiny Gulf country similarly in January informed the UN of two cases of intrusion into its airspace by Emirati war planes.

Both countries have been at thug of war since June. The UAE, Saudi Arabia, Bahrain and Egypt have severed their ties with Qatar over its alleged support for terrorism. Doha has rejected the charges claiming they were mere fabrications.

The four have banned Qatari planes from flying through their airspace and have imposed visa to Qatari citizens.