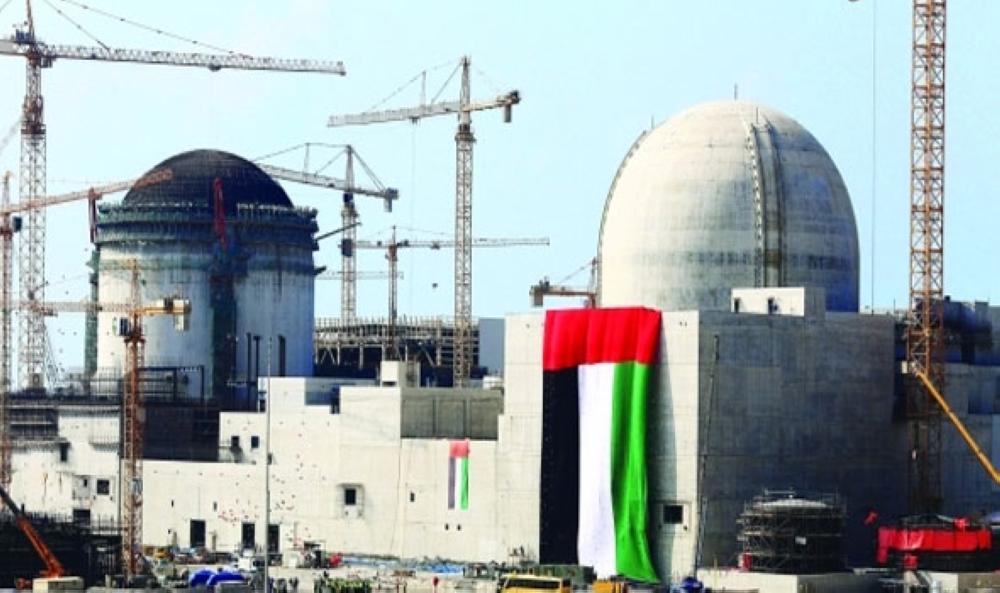 UAE Federal Authority for Nuclear Regulation (FANR) has pushed to next year operation of the first Arab world nuclear reactor due to lack of expertise from the staff recruited to run the power facility, Reuters reports.

Two sources told Reuters that the Barakah plant will be inaugurated this month but will not run as planned.

“The planning has slipped and the schedule is tight… they have told people it will be 2019,” one source told Reuters.

Authorities have expressed doubt about the ability of the staff recruited to run the reactor whose construction cost over $24 billion.

The project is carried out by Nawah; a joint venture between local Emirates Nuclear Energy Corporation (ENEC) and South Korea’s Korea Electric Power Corporation (KEPCO), which built the plant but let the operation to its Emirati partner.

Another source told Reuters that the 1,800 personnel lacks nuclear training and experience for the job.

“This country had no nuclear culture before and it now has to develop an entire nuclear economy around the reactor project. That takes time,” the source said.

The inauguration of Barakah plant; the first of the four planned reactors, will go ahead on March 26 and will be attended by South Korea President, Moon Jae-in.

The construction of the plant was completed last year.

The FANR is now considering launch of the four reactors by 2020, Reuters adds.

The Barakah facility is expected to provide up to one-quarter of the country’s electricity needs – saving 12 million tons in carbon emissions every year, reports say.

United Arab Emirates will be first in the Arab world to own a nuclear reactor for civil purposes.

According to the World Nuclear Association, more than 20 countries worldwide, including Turkey and Saudi Arabia are planning to develop their own nuclear reactors.