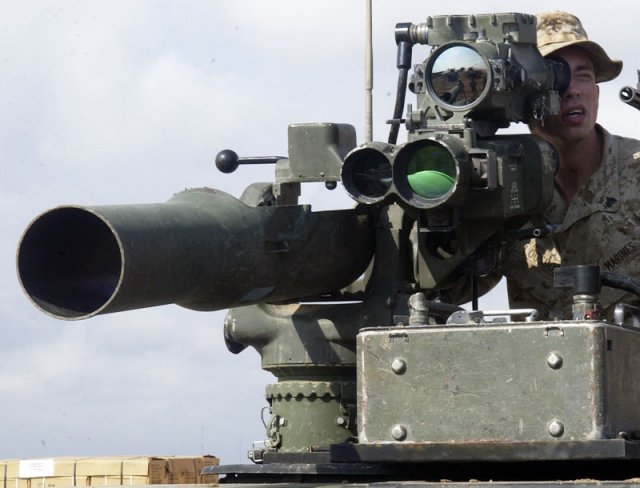 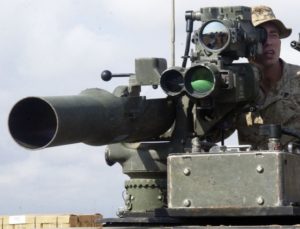 The US State Department Thursday said it approved the sale of thousands of TOW missiles, spare parts of military vehicles and the supply of helicopter maintenance services in a deal package put at nearly $1 billion.

The announcement was made during the visit of Crown Prince Mohamed bin Salman to the US.

The State Department noted in a statement that the approval of the sale will improve “Saudi Arabia’s efforts to develop an integrated ground defense capability.”

Part of the approval will allow the sale of 6,600 TOW 2B missiles in addition to 96 for training for a total of $670 million.

Riyadh will spend $300 to acquire parts of its Abrams tanks and armored vehicles.

Washington also nodded to Saudi Arabia’s demand for equipment and acquisition of maintenance service of its military helicopters. The deal will cost the kingdom the amount of $106.8 million.

The US Senate is yet to rubber-stamp the deal.

The approval of the various deals came on the fourth day of Crown Prince Mohamed bin Salman’s trip. The Crown Prince is also defense minister and has been spearheading the Saudi-led international coalition in neighboring Yemen.

Already on Tuesday the Crown Prince was presented by US President Donald Trump charts showing $12.5 billion worth of arms sales to Saudi Arabia, and $20bn pending, reports say.