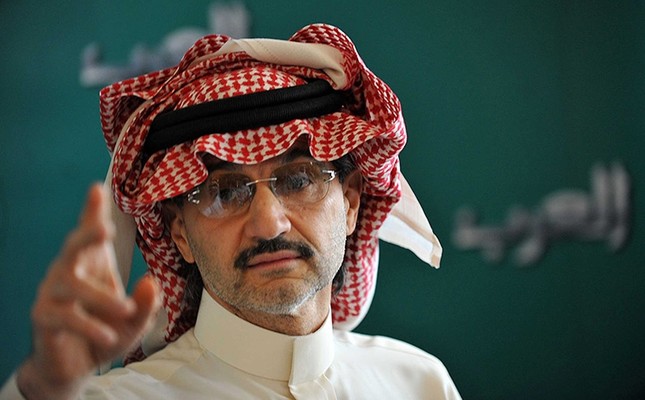 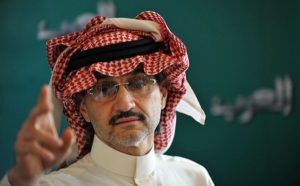 In an interview with the New York-based media few weeks after his release from the anti-corruption crackdown, Prince al waleed, ranked 64th world richest person, revealed that he is discussing with US companies a $3 billion investment in Saudi Arabia, in a several areas including real estate.

The 63-year old Prince is likely to split the company’s $13 billion of assets through a spinoff of its domestic property and other holdings, Bloomberg reports.

The Prince has engaged advisors, including Goldman Sachs Group, to assist in raising the $3 billion in the form of a debt.

The interview with Bloomberg is his first since he was released after a nearly 90-day detention in the anti-corruption purge.

The man who has investment in Twitter, Citigroup, Four Seasons Hotels & Resort agreed monetary settlements for his release.

Over 200 people including 11 Princes, top government officials and businessmen were arrested early November in the anti-corruption crackdown, spearheaded by the powerful Crown Prince Mohamed Bin Salman.